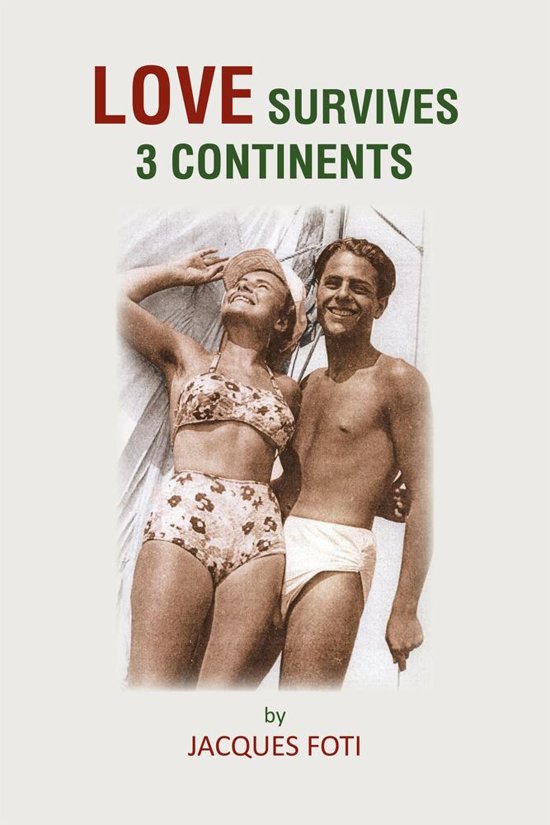 I was borne in Europe, Budapest, Hungary in June 23,1924. I had two older sisters. My Father died when I was 6 years old. When I was 10, I started to learn classical piano, unti l I heard on radio from America the Brigands. Without my Mother knowing I started to learn jazz piano. My oldest sister paid for my weekly lessons. At 16 in High school I formed a small orchestra. When I was 18, on Lake Balaton in Hungary I met a lively girl named Erika, building castles in the sand. We both fell in love. Aft er three years or dati ng and telephoning when Hungary was overtaken by the Germans and being a Jewish, I was taken to a forced labor camp. Aft er six months, I found a way to escape from the 300 Jews being taken to German concentrati on camps. When I tore off the yellow arm band identi fying I am a Jew, and got home to our apartment, I was told that our whole family with me included was allowed to move into a building protected by the Swedish fl ag. Raul Wallenberg from the Swedish Consulate arranged all this for a few hundred people. When the war was over, I promised Erika aft er I found her hiding on the hills of Buda, in a non Jewish building I told her that I will try to escape from the now occupied Russian Hungary, and go to America and will send for her. Aft er fi nding a clever way to cross the border to Germany, the American Consulate sent me to Munich and fortunately found a piano-bar at the American Red Cross where they hired me to play Piano. An American offi cer decided to help me and arranged I will not have to wait 3 years for my quota to emigrate to USA. When arrived by ship to New York City in Jan. 1946, I was only given a studio apartment on Broadway but I needed to fi nd a job fast so I could earn money to eat. Got a job at Bickfords Restaurant near 42 second street washing dishes from midnight to eight am but I was in seventh heaven cause I could go to the movies on Broadway, and see all the Big bands playing before the movies were shown. I usually stayed 2 or 3 ti mes and learned English that way. Later I got a job as a fur salesman, and aft er 3 years in New York when I was 30 years old got a job in Milwaukee, Wisconsin as a piano vocalist and from then on I entertained all over the US major citi es piano-bars. Had my own 1V show in KGUL Houston, Texas, later 3 years in Las Vegas at the Dunes hotel. In 1971, I married a lady who died with a heart att ack in 1975. When I was 52 years old I wanted to write to my litt le Erika and when I found out, I wrote her a lett er to Melbourne Australia, gave her my phone number and address in Hollywood, she did call me a week later. The rest of my happy life really started from then on.