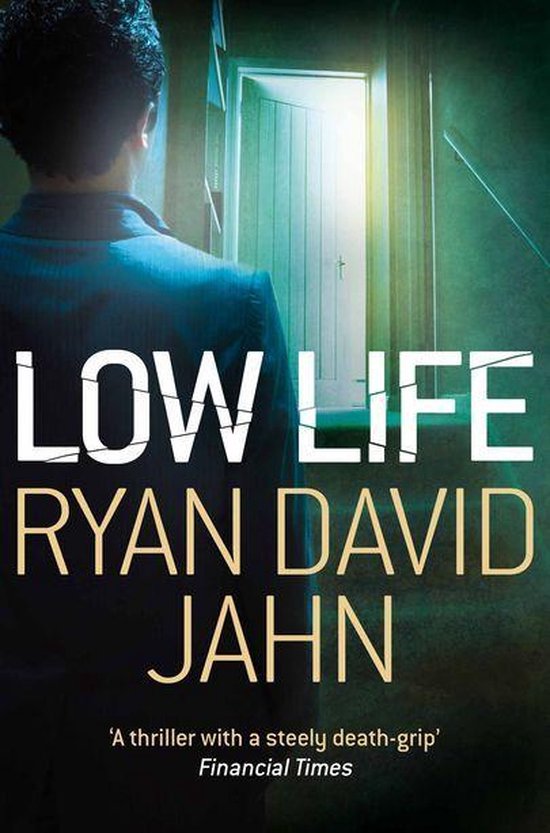 When Simon Johnson is attacked in his crummy LA apartment, he knows he must defend himself or die. Turning on the lights after the scuffle, Simon realises two things: one, he has killed his attacker; two, the resemblance of the man to himself is uncanny. Over the coming days, Simon's lonely life will spiral out of control. With his pet goldfish Francine in tow, he embarks on a gripping existential investigation, into his own murky past, and that of Jeremy Shackleford, the (apparently) happily married math teacher whose body is now lying in Simon's bathtub under forty gallons of ice. But Simon has a plan. Gradually, he begins to assume the dead man's identity, fooling Shackleford's colleagues, and even his beautiful wife. However, when mysterious messages appear on the walls around Simon's apartment, he realises that losing his old self will be more difficult than he'd imagined. Everything points to a long forgotten date the previous spring, when his life and Shackleford's first collided. As the contradictions mount, and the ice begins to melt, the events of the past year will resolve themselves in the most catastrophic way. Combining gritty noir, psychological drama and dazzling plotting, Low Life is a shocking novel that announces Jahn as a brilliant new voice of modern America.
Toon meer Toon minder