Loyalty and Disloyalty The History of Morality 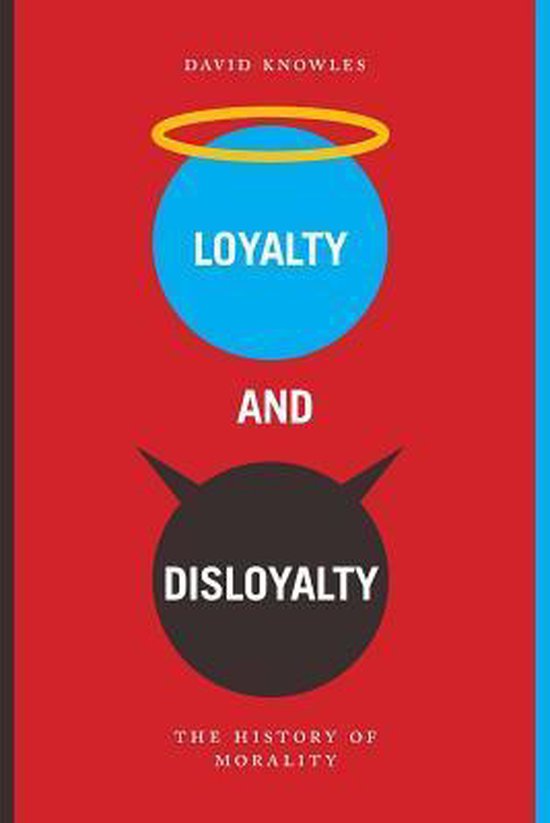 Imagine yourself transported to live with an early human hunter-gatherer group of 100 or so individuals, back about 250,000 years ago. Think of them as similar to one of the few forager societies still in existence today. As a basis for this exercise, it will do for now. Can you see any reason why human actions and emotional reactions to those around them in the group were likely to be fundamentally different then to our relationships now? No, me neither, and so you and I should fit in there pretty well. The theme of this book is simple enough I hope, back then the Group and Loyalty to it was our whole world, was everything, because without it you would starve to death, or be killed by predators. Loyalty to the Group was everything, and Disloyalty was a crime - the only crime. My proposition is that that same Disloyalty, projected forward into the enormous 'groups' called countries we live in today, must still be the basis of most, if not all crimes. Therefore Loyalty and Disloyalty must also lie at the core of human morality. The same feelings now as then, the same reaction in you as in me, we stretch out the same accusing finger you and I, we point and we say 'that is wrong'. And despite all the arguments we humans have over right and wrong there is a point, a split second as it were in those disagreements, when we all point at the same thing, at the same derivative of Disloyalty. I put it to you that this 'same thing' is nothing other than the basis of human morality, all of it, in every society everywhere.
Toon meer Toon minder