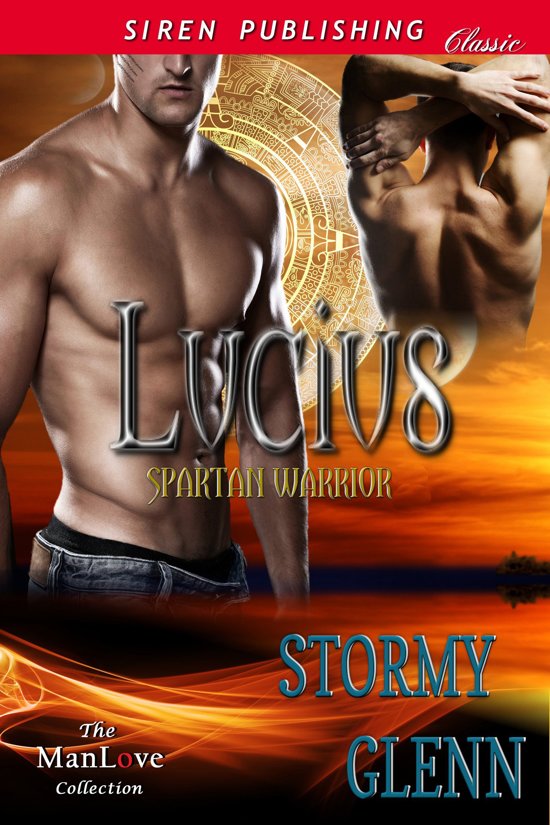 [Siren Classic ManLove: Erotic Alternative Futuristic Romance, M/M, sci-fi elements, HEA] Lucius is Spartan, a genetically enhanced soldier created for the sole purpose of fighting. But what is he to do when the war is over? Exiled with his unit to an island off the Pacific coastline, Lucius is shocked when he finds more than a deserted island when he meets Ari, a man determined to live by his own rules even at the cost of his own life. Ari was just a teenager when he was abandoned by his family and exiled because he didn't meet the new moral code. He does what he needs to do to survive. When he meets Lucius and the other Spartan, he finds that the fierce warriors need even more help than he does. Emotions have been drummed out of the Spartans, deemed useless to men taught nothing but killing. Teaching them to feel just might be harder than Ari thinks, especially when he needs Lucius to be the killing machine he was born to be in order to save them all when the enemy attacks. But the cost might be the man he is falling in love with. ** A Siren Erotic Romance