Ludwig the Second King of Bavaria 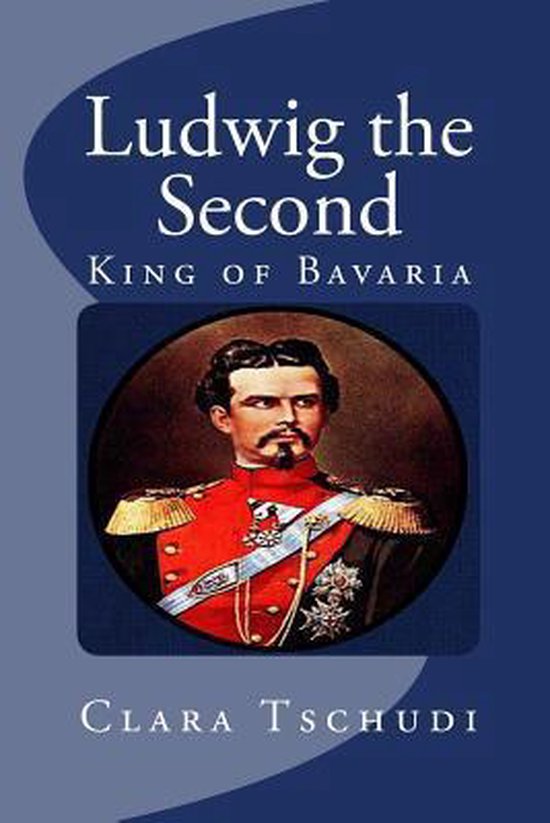 
CHAPTER I
Descent and Education


At the birth of Ludwig II., enigmatic as he was unfortunate, of whom I propose to give a sketch, his grandfather, the eccentric Ludwig I., was still King of Bavaria. His father, Maximilian Joseph, was the Crown Prince. The latter had wedded, in 1842, the beautiful Princess Marie of Prussia, who was only sixteen years of age at the time of her marriage, her husband being twenty years her senior.


To all appearance the marriage was a very happy one. Maximilian was an intelligent and right-thinking man, devoted to public duty, but he had indifferent health, and, like the greater number of his race, was the possessor of a sensitive nervous system. For some years it appeared as if the marriage would be childless. At the beginning of the year 1845, however, the people of Bavaria were informed that the Crown Princess was enceinte, and on the 25th of August, on the birthday of the reigning King, a hundred and one guns proclaimed the birth of a prince at the château of Nymphenburg.


As a matter of fact, the princely infant had seen the light two days earlier, but the event had been kept a secret in order to give Ludwig I. a pleasant surprise, the King having expressed a wish that a possible hereditary prince might come into the world on that day. The child was named after him, and he held it himself at the font.


The old King at that time was at the height of his popularity. Soon, however, a turning-point set in: the dancer Lola Montez invaded the lovesick Monarch's life, causing a violent insurrection in the Bavarian capital. Then came the democratic rising of 1848, general all over Europe, which threw fuel on the fire. Ludwig was compelled to abdicate, and was succeeded by his son, Maximilian Joseph, who ascended the throne under the title of Maximilian II.


Shortly after these political disturbances took place the young Queen was brought to bed of another son, who was named Otto.1 The effect on her of the alarm and excitement caused by the aforesaid events, was such that he came into the world three months too early. The physicians declared that it was impossible for the child to live, but they proved to be mistaken in their opinion.


Both the Crown Prince and his brother were unusually good-looking, and it was a brilliant sight when the popular and beautiful Queen walked about the streets of Munich, with her handsome boys beside her. Maternal joy and pride shone from her eyes, and the glance of the people was directed with genuine admiration on her and her children. Otto was the one who most resembled his mother. Being, moreover, lighthearted and accessible, he was also the one to whom the prize of beauty was awarded by popular opinion. Ludwig's beauty was of a more uncommon and intellectual type, a noteworthy feature of his face being the large, brilliant, and dark-blue eye. The boys were always dressed each in his particular colour, which the Queen herself had chosen. Otto in red, and Ludwig in blue—the national colours of Bavaria. Not only were Ludwig's clothes blue in tint, but also, as far as was possible, his various other small possessions and necessities; such, for instance, as the binding of his books, his drawing portfolios, and his volumes of music. This hue always continued to be his favourite colour.


To be continue in this ebook
Toon meer Toon minder