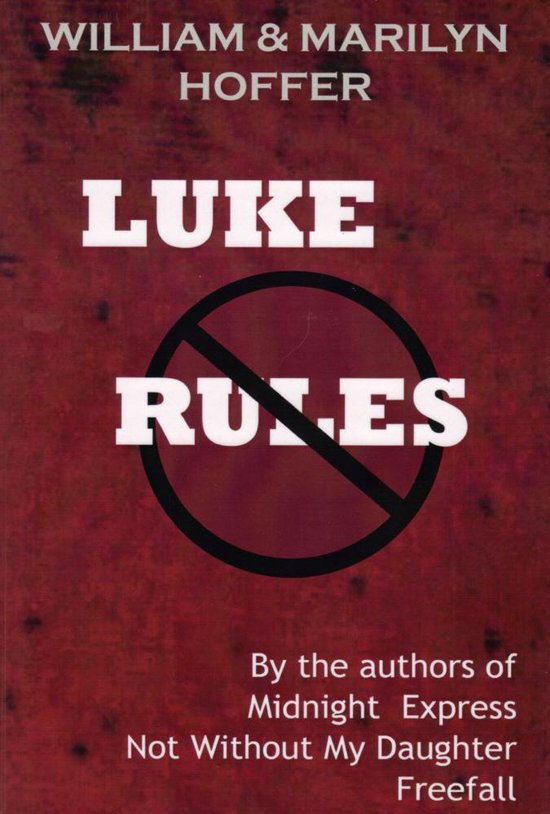 From the international bestselling authors of Midnight Express, Not Without My Daughter and Freefall comes Luke Rules, the adventures and misadventures of Luke Wilde, former Marine Corps sniper turned wily and often contrary PI.

Set in Richmond, Virginia, the story begins when Luke and his 90 pound bloodhound Fred arrive at the office on a Monday morning to find a dead man sprawled across Luke's Harley-Davidson Third Edition pinball machine. That's when he begins to realize that what started out as a routine peek-the-sheets adultery investigation is escalating into a series of bizarre murders. As the bodies pile up Luke knows that to crack this case, he'll have to toss the legal playbook into the crapper and play by his own rules.

With much laughter and mystery along the way, Luke manages to nab the killer in his own unique style.

Warning: Luke has a bit of an attitude problem!