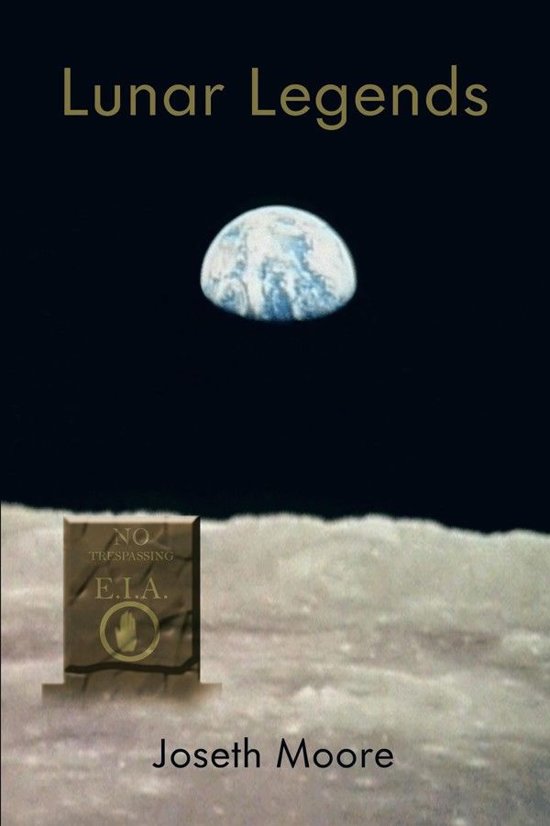 Near the middle of the 21st Century an alliance of industrialized nations set out to construct the first large-scale human colony on the Moon. The coalition, called the Erth Industrial Alliance (E I A), is unaware that there already exists a huge colony beneath the lunar surface. The society is known as Tellmondo.

Eventually, the EIA and Tellmondo would collide with each other, causing a long, drawn out war that also adversely effects the very geological structure of the Moon itself.

Many years would go by before the Erth alliance finds out that there is even, perhaps, a far worse opponent in the solar system than the Tellmondonians... But for that battle the EIA would have to go to Jupiter, before ''they'' come to Erth!