Lysbeth A Tale of the Dutch 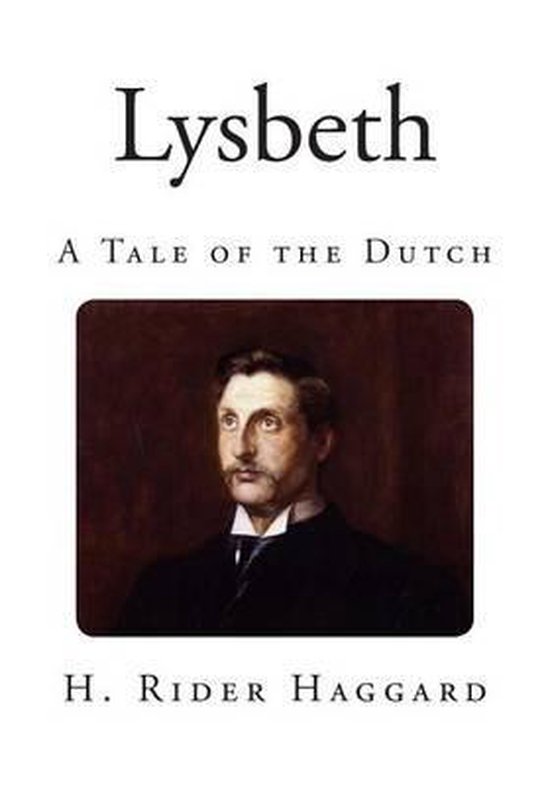 Lysbeth - A Tale of the Dutch - H. Rider Haggard - World Classics. There are, roughly, two ways of writing an historical romance—the first to choose some notable and leading characters of the time to be treated, and by the help of history attempt to picture them as they were; the other, to make a study of that time and history with the country in which it was enacted, and from it to deduce the necessary characters. In the case of "Lysbeth" the author has attempted this second method. By an example of the trials, adventures, and victories of a burgher family of the generation of Philip II. and William the Silent, he strives to set before readers of to-day something of the life of those who lived through perhaps the most fearful tyranny that the western world has known. How did they live, one wonders; how is it that they did not die of very terror, those of them who escaped the scaffold, the famine and the pestilence? This and another—Why were such things suffered to be?—seem problems worth consideration, especially by the young, who are so apt to take everything for granted, including their own religious freedom and personal security. How often, indeed, do any living folk give a grateful thought to the forefathers who won for us these advantages, and many others with them? The writer has sometimes heard travellers in the Netherlands express surprise that even in an age of almost universal decoration its noble churches are suffered to remain smeared with melancholy whitewash. Could they look backward through the centuries and behold with the mind's eye certain scenes that have taken place within these very temples and about their walls, they would marvel no longer. Here we are beginning to forget the smart at the price of which we bought deliverance from the bitter yoke of priest and king, but yonder the sword bit deeper and smote more often. Perhaps that is why in Holland they still love whitewash, which to them may be a symbol, a perpetual protest; and remembering stories that have been handed down as heirlooms to this day, frown at the sight of even the most modest sacerdotal vestment. Those who are acquainted with the facts of their history and deliverance will scarcely wonder at the prejudice.Sir Henry Rider Haggard, KBE (22 June 1856 – 14 May 1925) was an English writer of adventure novels set in exotic locations, predominantly Africa, and a founder of the Lost World literary genre. He was also involved in agricultural reform throughout the British Empire. His stories, situated at the lighter end of Victorian literature, continue to be popular and influential. Haggard's stories are still widely read today. Ayesha, the female protagonist of She, has been cited as a prototype by psychoanalysts as different as Sigmund Freud (in The Interpretation of Dreams) and Carl Jung. Her epithet "She Who Must Be Obeyed" is used by British author John Mortimer in his Rumpole of the Bailey series as the private name which the lead character uses for his wife, Hilda, before whom he trembles at home (despite the fact that he is a barrister with some skill in court). Haggard's Lost World genre influenced popular American pulp writers such as Edgar Rice Burroughs, Robert E. Howard, Talbot Mundy, Philip José Farmer, and Abraham Merritt. Allan Quatermain, the adventure hero of King Solomon's Mines and its sequel Allan Quatermain, was a template for the American character Indiana Jones, featured in the films Raiders of the Lost Ark, Temple of Doom, Indiana Jones and the Last Crusade, and Kingdom of the Crystal Skull. Quatermain has gained recent popularity thanks to being a main character in the League of Extraordinary Gentlemen.
Toon meer Toon minder