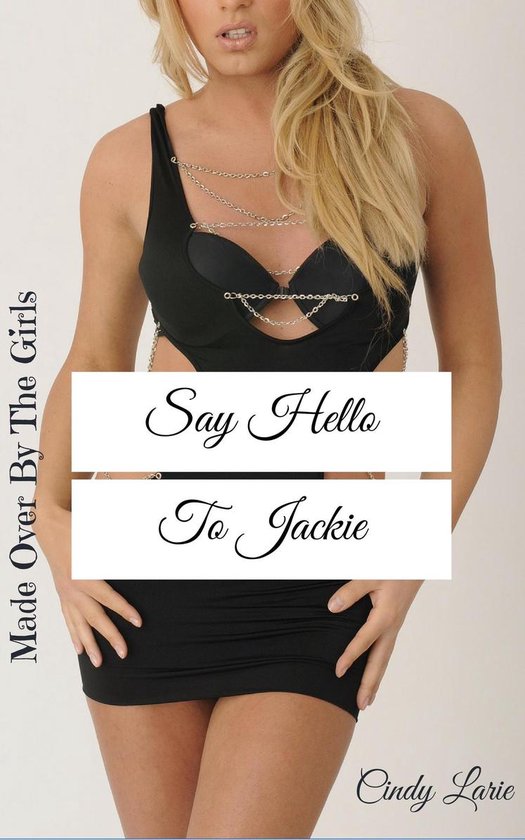 All he wanted was a night out. To party with his sister and her friends. It was at a frat party. No big deal, right? A little dancing, a bit of drinking, meet some of his fellow students while incognito. Then he caught the eye of the Quarterback and learned what it means to party hard.

Hi, I'm Josh. I'll be a freshman at my hometown college in the Fall. But one hot summer night, I was bored out of my mind. I knew my sister and her friends were going out for a girls night out. Those ladies know how to party, and I wanted to go. Only issue? I'm not a girl. But it wasn't an issue for long...not after I agreed to let them give me a make over. And let me tell you, I looked hot. Smoking hot. And where shouldn't a guy, dressed up as a beautiful woman, go? The very place I went...to a college frat party. I had a blast. Did some things I'd never done before. And left that party a lot less innocent than when I arrived.

Would I do it again? Totally!