Madeline Kahn Being the Music, A Life 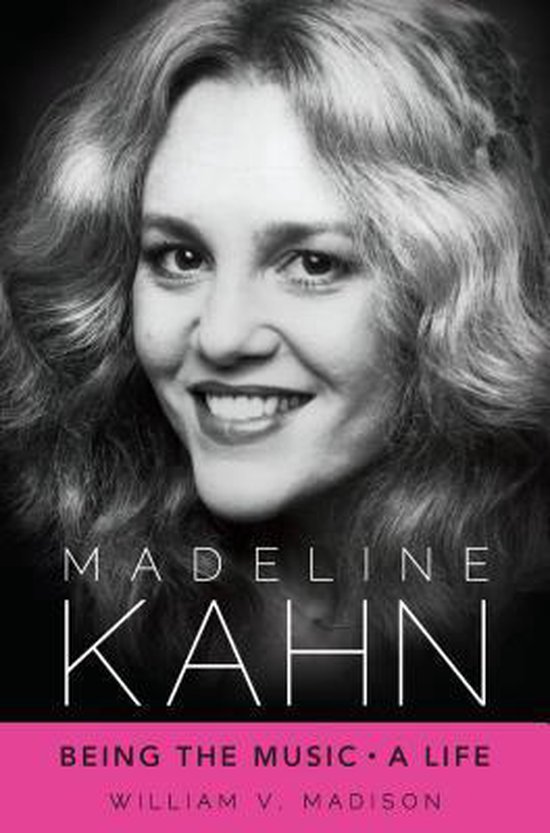 Best known for her Oscar-nominated roles in the smash hits Paper Moon and Blazing Saddles, Madeline Kahn (1942-1999) was one of the most popular comedians of her time - and one of the least understood. In private, she was as reserved and refined as her characters were bold and bawdy. Almost a Method actor in her approach, she took her work seriously. When crew members and audiences laughed, she asked why - as if they were laughing at her - and all her life she remained unsure of her gifts. William V. Madison examines Kahn's film career, including not only her triumphs with Mel Brooks and Peter Bogdanovich, but also her overlooked performances in The Adventure of Sherlock Holmes' Smarter Brother and Judy Berlin, her final film. Her work in television - notably her sitcoms - also comes into focus. New York theater showered her with accolades, but also with remarkably bad luck, culminating in a disastrous outing in On the Twentieth Century that wrecked her reputation on Broadway. Only with her Tony-winning performance in The Sisters Rosensweig, fifteen years later, did Kahn regain her standing. Drawing on new interviews with family, friends, and such colleagues as Lily Tomlin, Carol Burnett, Gene Wilder, Harold Prince, and Eileen Brennan, as well as archival press and private writings, Madison uncovers Kahn's lonely childhood and her struggles as a single woman working to provide for her erratic mother. Above all, Madison reveals the paramount importance of music in Kahn's life. A talented singer, she entertained offers for operatic engagements long after she was an established Hollywood star, and she treated each script as a score. As Kahn told one friend, her ambition was to be the music.
Toon meer Toon minder