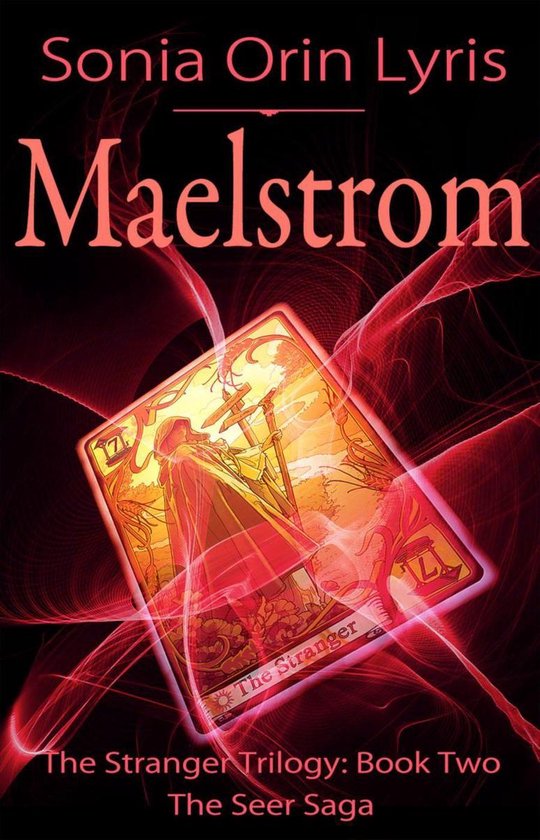 The hunted becomes the hunter as Amarta, The Seer, sets out across the land to find others like herself and to understand her own power.


On the way to the most famous predictor of all—the Heart of Seuan—Amarta walks the greatest wonder of the world: The Island Road, a living land mass that forms unpredictably, producing tremendous wealth for a lucky few.


As she travels, Amarta learns to wield her power in ways that even she did not foresee, at a cost that she could not imagine.


Innel, the former Lord Commander, is sold into anonymous slavery. On his way to certain death, he is instead given to a wealthy Perripin merchant. Does the merchant know who he was before?


Though they walk separate paths, Amarta and Innel's questions are one and the same:


Be sure to start with the first book in the trilogy, Unmoored, and to continue with the stunning conclusion in Landfall.