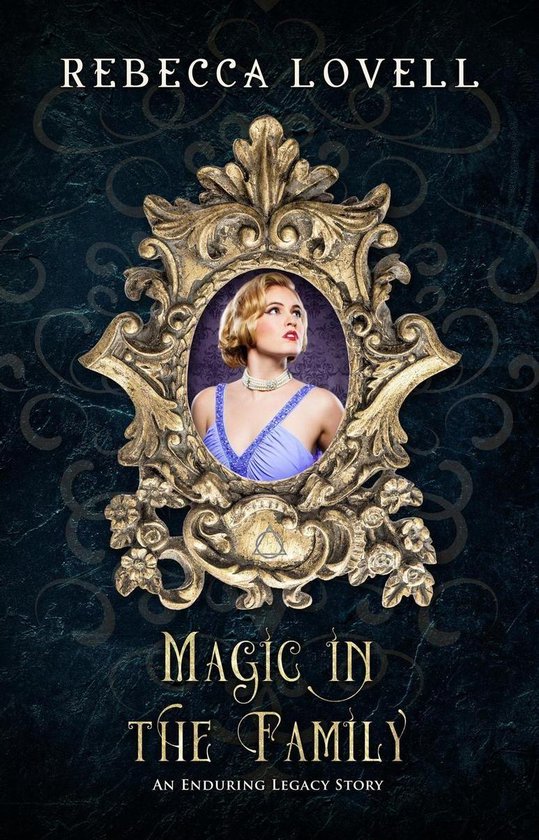 Ten years ago, Tilly and Jacob Pierce adopted a little girl named Isabella from an orphanage they discovered with searching for a kidnapped boy. Now a woman, she has known only love and care from her parents and little sister Jonet and feels as if they are the family she's had all her life.

When Isabella finds herself pregnant and without a husband, she begins to display some of the Dalais family's magic powers that she's grown up seeing in her mother and sister. She had always assumed that she was a normal girl, and wonders if her parents could have had magical ancestry. Isabella sets out to find the truth about her birth family before her own baby is born so that she can tell her daughter more about them and about her connection to the Dalais family.

As a doctor, Alexander Kennedy only believes what he can see with his own eyes. An obstetrician, he meets Isabella when her mother brings her to meet him and he dismisses his coworkers' whispers that they are witches. When she returns to ask him how to find the parents of an adopted child, he can't get her out of his head. Promising to help her find her birth family, he finds himself falling deeper and deeper in love with her in spite of himself.

What Isabella and Alexander don't know, however, is that there are people who don't want her baby to be born at all. It will take all the power of the Dalais family to protect Isabella, her daughter, and the rest of her family - including Alexander.