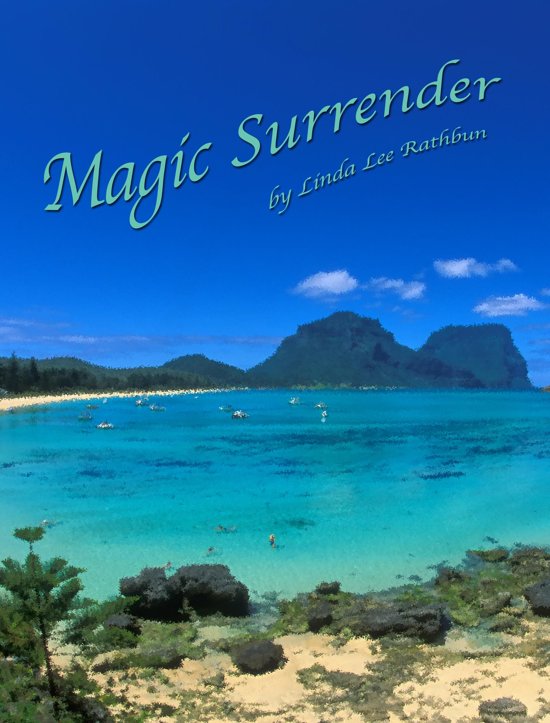 When Aegina returns to her childhood home on Lord Howe Island for a break from the world at large, she realizes that her restless quest for happiness is pointless since she can never be as happy anywhere else as she is on her little island. But then, perhaps the quest was not for a place, but for a person.

When Iain arrives on Lord Howe Island in search of the one thing he thinks will make him happy, he discovers not only the man hiding within, but a woman who understands him better than he understands himself. Can he surrender himself to another, or has life hardened his heart too much for that?

If ever a place could cast a magic spell, it is Lord Howe Island far off the New South Wales coast of Australia. But for magic to work, one must give oneself up to it. Sometimes, in that much larger world, that seems like the hardest thing of all to do.