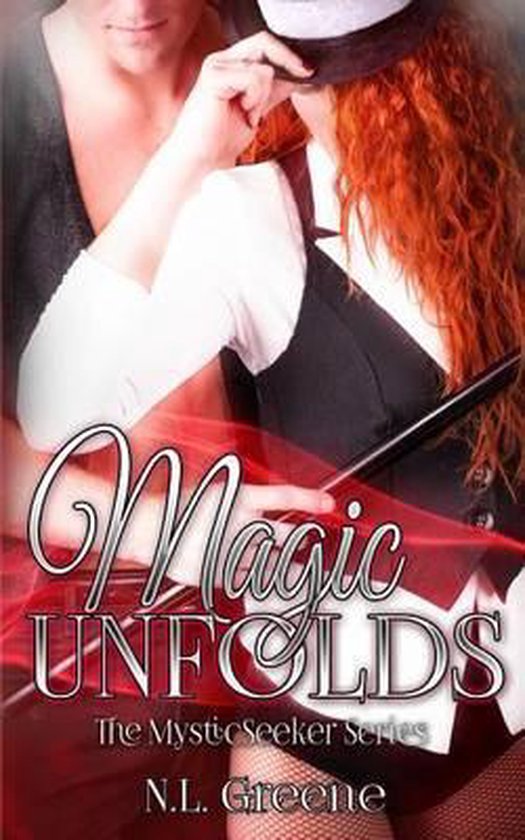 For the first time in her life, Becky had hopes of fulfilling her own dreams when Blaine Winters inexplicably arrived into her quiet life, teasing her with astounding possibilities she never thought imaginable. Not only did he reveal that magic was indeed real, but he also stirred feelings in her that she had only read about in clichéd romance novels. But just as quickly as he appeared, he was gone. Then Beckys life was turned upside down by a family emergency. With the overwhelming demands of running an elite law firm as well as her ex becoming more of a threat each day, she didnt have time for whimsical thoughts or personal exploration anyway.Now that Blaine has mysteriously disappeared from her life, she can put her family first and focus on what she needs to do. If only it were that easy. Blaine may be gone and all of Beckys little girl dreams of a world filled with magic with him, but that doesnt mean alls forgotten. Nightmares are plaguing her, someone is watching her, and there are powers within her that she cant seem to control.Will Becky finally get her chance at magic after all, even if she doesnt want it?
Toon meer Toon minder