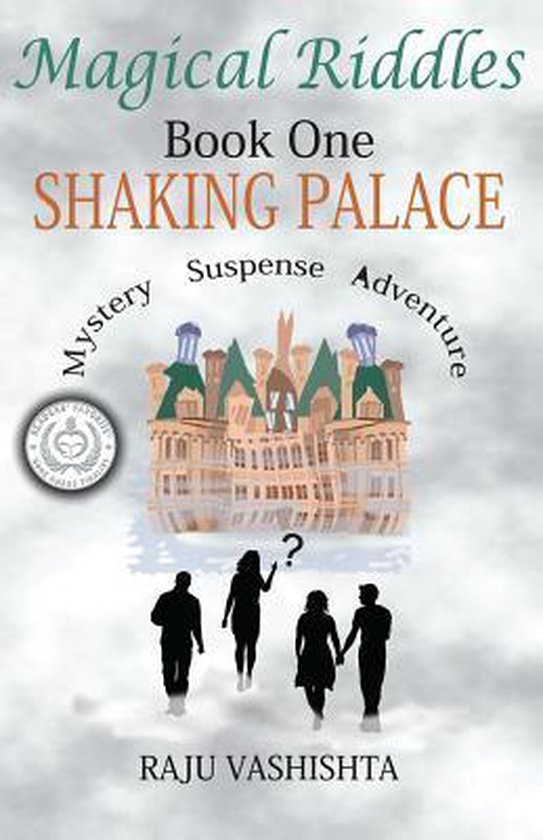 The collapse of the regime of king Blain of Galdur led to the appearance of a crisis that became a peak of the illiteracy, dishonesty, and the number of awkward policies of ruling ministers. Fortunately, the older brother of Blain, king Cedric of Medias appeared to be an outstanding and incredibly talented magician, possessing the greatest creative genius and exceptional mind. He offered help to his brother and opened fifty new schools that qualitatively differed from common ones in methods of teaching utilized there. King Blain was appointed a chairman of IDT School and given a promise to get his kingdom back after seven years. However, four students of a school would have to apply the maximum of their intelligence and brightness to solve the magical riddles of Cedric, which were the combination of sorcery, black magic and witchcraft. Thereof, solving these riddles was an extremely difficult and challenging task that put students under serious threat, in which every single mistake could cost a life. Consequently, the Magical Riddles presents an exciting picture of adventures, mystery, action and intelligence.
Toon meer Toon minder