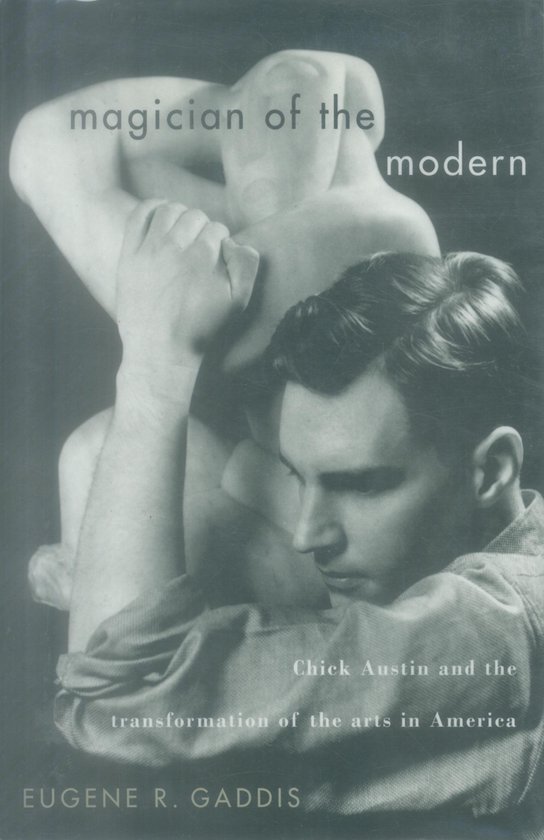 The story of Chick Austin is the story, in Virgil Thomson's words, of ''a whole cultural movement in one man.'' Becoming director of Hartford's Wadsworth Atheneum at the age of twenty-six, Austin immediately set about to introduce modern art to America and to transform this conservative insurance capital into a cultural mecca that would become the talk of the art world during the yeasty years between the two world wars.


The first in the United States to mount a major Picasso retrospective, Austin was soon acquiring works by Dalí, Mondrian, Miro, Balthus, Max Ernst, and Alexander Calder. In the museum's new theater (which he designed), he staged the premiere of the revolutionary Gertrude Stein and Virgil Thomson opera Four Saints in Three Acts (with an all-black cast). At Lincoln Kirstein's instigation, he brought Balanchine to America. And he embraced all the new art forms, making film, photography, architecture, and contemporary music part of the life of his museum. For his own family he built a Palladian villa (now a recently restored national historic landmark), filling it with the baroque and the Bauhaus and inviting all the locals in to see how it felt to be modern.


Austin's instinct for quality proved infallible. Whether acquiring a matchless Caravaggio or a startling Dalí, he balanced the old masters with the modern. Mounting provocative shows that linked the past to the present, he created dramatic installations--and he threw himself into everything, hanging fabrics, creating backdrops, stitching up costumes. He loved to teach, to paint, to act, to give lavish costume balls, and to dazzle audiences of all ages with his performances as a magician, the Great Osram.


Brilliant at using his magician's sleight of hand, he could manipulate his conservative trustees to get what he wanted--but only up to a point. One more purchase of an incomprehensible abstract canvas, one outrageous party too many, one more shocking theatrical role, eventually led to a crisis. Never one to be idle for long, Austin left Hartford and took on a new challenge--to make an artistic triumph of the pink-and-white palace in Sarasota, Florida, known as the John and Mable Ringling Museum of Art, which housed the circus king's moldering but magnificent collection.

Here is the colorful life of Chick Austin, and as we relish his audacious career--the risks he took, the successes he enjoyed along with the inevitable setbacks--we understand what a far-reaching influence he had on the way Americans look at and think about art. Not only a brilliant portrait of an extraordinary man, this wonderfully American story gives us a fascinating behind-the-scenes glimpse into the art world as it was then--and in many ways still is today.