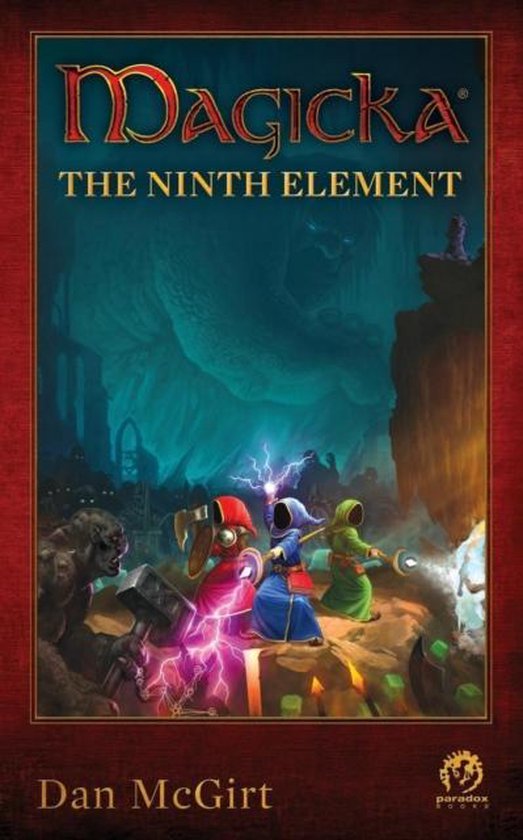 Four young Wizards are sent on a dangerous quest against a powerful enemy. Some day they may be legends. Right now, they're in way over their heads... The Wizards of Midgard channel the Eight Elements to perform astounding (and often destructive) feats of Magick. They are sworn to use their powers for good, never for evil - and only occasionally for the sheer fun of blowing things up. There have long been rumors of a mythical Ninth Element that grants ultimate power to the Wizard who masters it. The Order of Magick says there is no such thing. But when a mysterious Purple Wizard steals an ancient artifact that just may be a key to unlocking the (alleged) Ninth Element, the Order wants it back at any cost ... just in case. Naturally, they send four inexperienced student Wizards to do the job. To save the world, Davlo, Fafnir, Grimnir and Tuonetar must test their spells against deadly traps, barbaric foes, hordes of monsters, a fearsome giant and the awesome might of the Purple Wizard. But their most dangerous enemy may be one of their own... (Or not. Just saying it could be. No guarantees. You'll just have to read the book, won't you?)"
Toon meer Toon minder