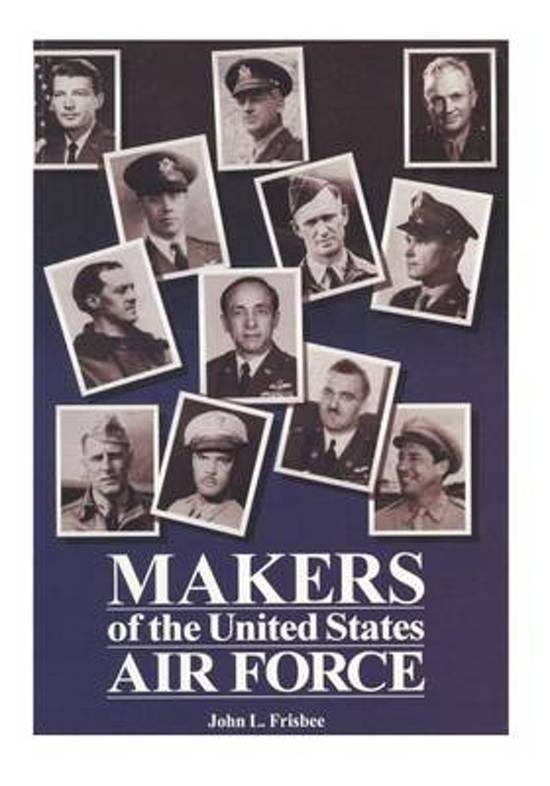 The fiftieth anniversary of the United States Air Force offers us an opportunity to recognize and appreciate the role that a number of giftedmilitary and aviation pioneers played in shaping the world's only global air and space force.This book, a joint product of the Air Force History and Museums Program and the Air Force Historical Foundation, was first published in 1987. It has proven an indispensable reference work for anyone interested in the history of the service and, particularly, in the role that key individualshave played in its evolution. Many of the individuals profiled in this book are well-known to students of air and space power. Most had notablecombat careers. Others were organizers, men who shaped the service according to far-seeing vision. They are a diverse bunch of over-achievers, many of whom were strongly opinionated, even about each other. But all of them were dedicated to an ideal: to produce a new form of military force, a force that would achieve victory in war by exploitation and dominance of the third dimension. In this, they were totally and uncompromisingly unified, a band of brothers who took this vision from the ground and brought it, with devastating force, to the skies of America's enemies. On this, the Air Force's Golden Anniversary, all Americans owe them our grateful appreciation.
Toon meer Toon minder