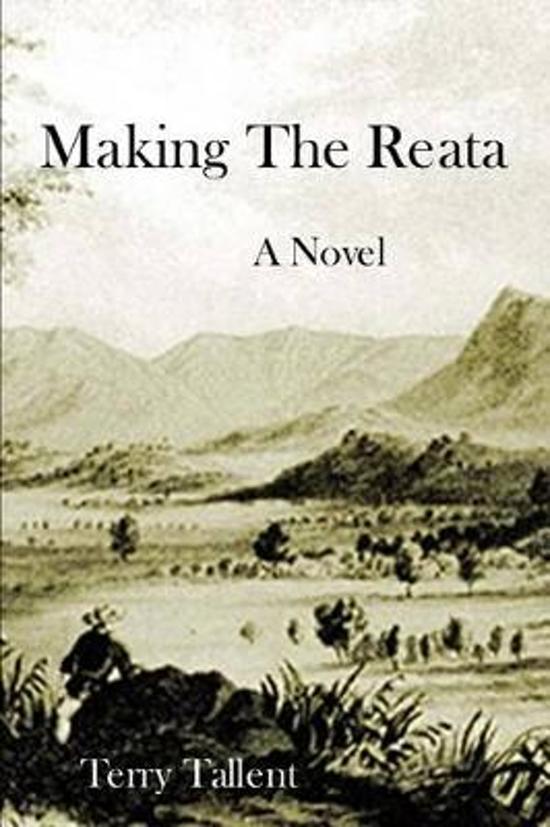 A devastating flood of the Ventura River in 1832 nearly destroys Mission San Buenaventura on the coast of California. But it also unites three unlikely friends: Inigua - a rebellious Chumash elder, Father Francisco Uria - the eccentric Padre-Superior of the mission, and Pablo - an orphaned mestizo boy who yearns to become a vaquero. When Padre Uria pairs Inigua (a former vaquero himself) with Pablo, each is leery of the other, but they eventually form a bond as strong as the braided rawhide lariat they plan to make. The two travel inland to Rancho Ojai to begin the reata, but soon run afoul of the vicious mayordomo - the master of the mission whipping post. To escape his wrath the old man and the boy go into hiding on deserted Santa Cruz Island. As work proceeds on the painstaking art of making the reata, Inigua braids his own life story into descriptions of what life was like before the coming of the Spaniards, the changes they brought, and the destruction they wrought on a maritime culture that had thrived here for nearly two thousand years. Pablo begins to see his own mission upbringing with fresh eyes. He begins to question his faith as well, while pondering the rich tapestry of Chumash mythical lore. By the time the reata is complete he must determine which strand of his mixed-blood heritage pulls the strongest.
Toon meer Toon minder