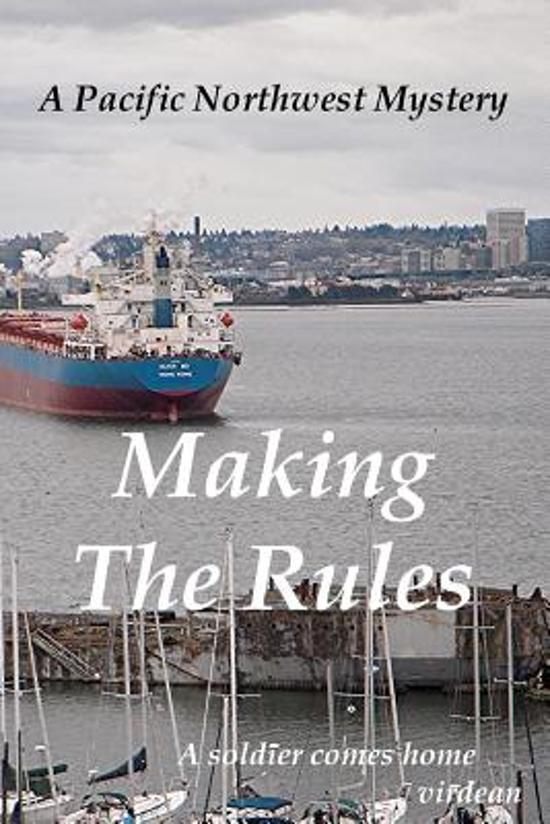 A couple, a crowded restaurant, and a terrible event...After a tour in Afghanistan, a soldier's discharge bliss is fractured, a bliss that was an adrenaline high, but then fizzles to vanish. During a celebration with his girl friend in a waterfront restaurant, she fights off a police officer's sexual advances by striking the offender. The pair, Sebastian Boyle and Sheila Comfort, escape the scene to find themselves the focus of a police man hunt and a media splurge. Bent on expanding readership, the local news spearheads front page coverage of this and further events as they unfold.The officer dies, which is followed by a second officer's assault and then a third. A cavernous hole develops in which Sebastian and Sheila find themselves entangled, trying to dodge the media, the police, and an unknown consortium stealing from military bases. Escaping an assassination attempt, Sebastian, through a kidnapping of Sheila, faces the fact that he and Sheila are helpless victims, trapped beyond their control by greater forces waiting to dismantle them.Without hesitation, Sebastian weaves his way into the maze laid by terrorists, the FBI, NSA and U.S. Marshals. In the end, however, he finds himself in another trap for life
Toon meer Toon minder