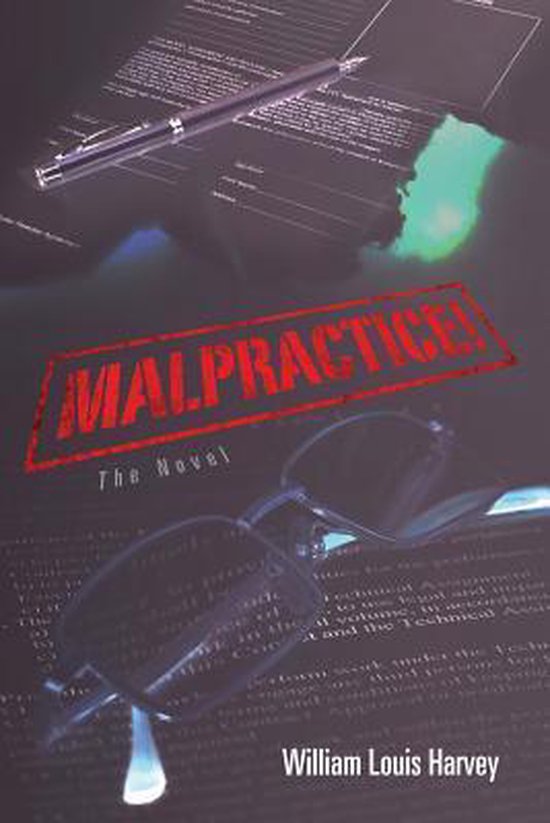 Why should YOU, the READER, BUY this book?--------------------------------------------------------- 1. ENJOY a courtroom suspense drama with a life-saving, emergency brain operation, p;us the intimate details pf the lives of the three main characters, including their sexual activities.2. LEARN about getting medical care for your child or yoirself in an emergency,and requestind another opinion when dissatisfied.3. LEARN about medical malpractice litigation, and it's pro's and con's.4. ENJOY reading the EXPLICIT descriptions of sexual activities, the newly popular and trendy pastime, as described in the recent article in USA TODAY entitled ''Romance Unlaced: Let's Talk About Sex, Baby. ''-----------------------------PLOT DESCRIPTION-------------------------------An emergency, life-saving brain operation on a 10-year-old girl, whose delayed diagnosis in the hospital E.R. leads to a medical malpractice lawsuit, which becomes a courtroom suspense thriller when a defendant lies under oath. The plaintiffs are represented by the most prominent malpractice attorney on the west coast, a womanizer who has no scruples about how he wins his cases, or conducts his private life. While in law school, he had a brief affair with the female judge who is now hearing the case. She should have recused herself, but believed no one knew about their secret. The setting is San Francisco in the early 1970's during the Calieornia Malpractice Insurance Crisis In addition, the lives of the three main characters are described in separate chapters interspersed throughout the book, following the growth and development of the three, including explicit description of their sexual lives. The attorney wins a large jury award, then beds his beautiful associate. In addition to the historical accuracy of this time in California-the malpractice insurance crisis of 1960-1970- and the steamy drama of this courtroom suspense thriller, this work re-introduces sex to the American novel.. It also is up-to-date in describing a character who conforms to the latest research reports, i.e., that female sexual drive is just as strong as the male.
Toon meer Toon minder