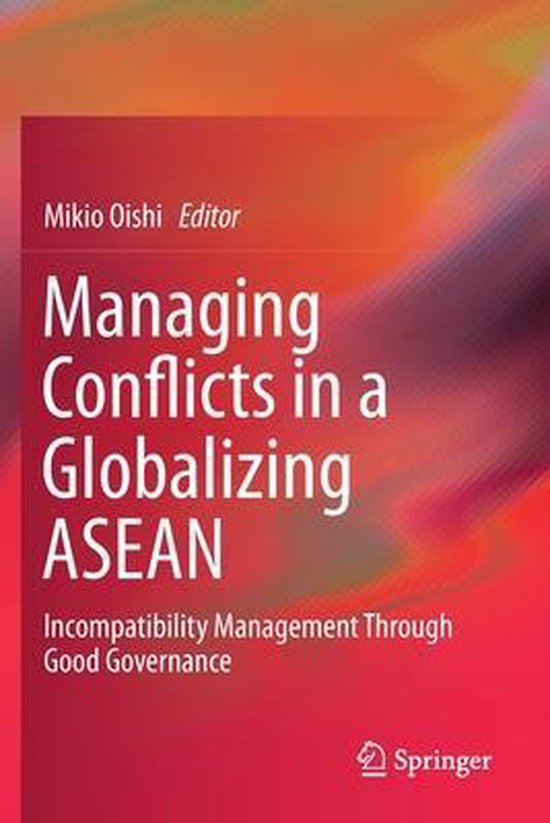 This book investigates the patterns of conflict management in contemporary Southeast Asia. The region has long been characterized by the twin process of state-formation and nation-building, which has been responsible for most of the region's intrastate and interstate conflicts. While this process is still ongoing, regional conflicts and their management are increasingly affected by globalisation, which not only serves as a new source of, or exacerbating factor to, conflict, but also makes new instruments available for conflict management. Employing the concepts of incompatibility management and mediation regime, the book analyses the management of seven conflicts in the region: the Rohingya crisis and the Kachin conflict in Myanmar, the Khmer Krom conflict in Vietnam, the West Papua conflict in Indonesia, the political conflict in Thailand, the Mekong River conflicts involving five Southeast Asian countries and China and the transboundary haze problem emanating from Indonesia. The efforts to manage each of them are imagined as constituting a mediation regime, and its effectiveness is assessed in terms of good governance. Among the findings of the book is that the measures of manoeuvring around incompatibilities are employed predominantly in managing regional conflicts. In intrastate conflicts, which mostly involve ethnic minorities, the authorities first aim to eliminate, or impose its own position on, ethnic parties. When this strategy proves unsuccessful, they have no choice but manoeuvre around incompatibilities, which may eventually open up a space for mutual learning. In interstate conflicts, the manoeuvring around strategy works in a more straightforward manner, contributing to regional stability. However, the stability is achieved at the cost of local communities and the natural environment, which absorb the incompatibilities in conflict.
Toon meer Toon minder