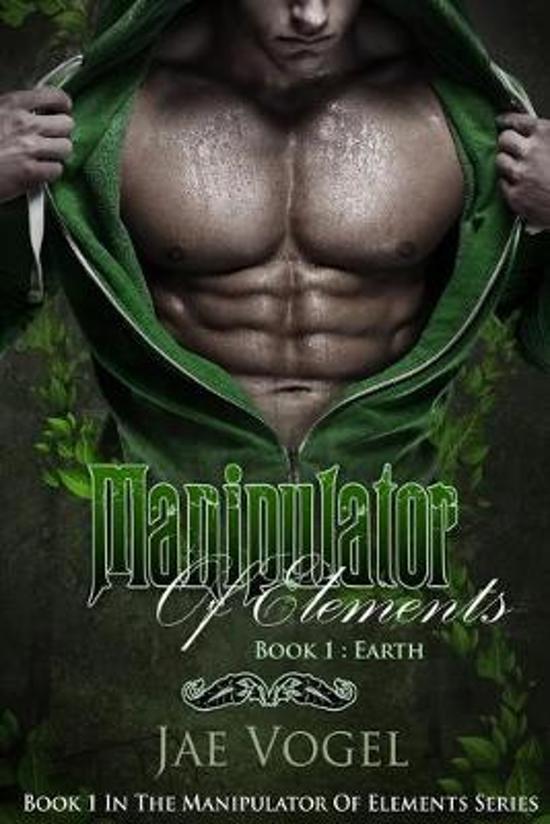 “Everything has a cycle of birth, death and rebirth. This is the only mall in the world where you will find all three. Inside, you will find stores that don’t exist anywhere else - for this is no ordinary mall…”Lilly is in her senior year at high school. She looks forward to college in the fall and a bright future. But when Lilly meets Dion outside the local shopping mall, life as she knows it is about to change forever.Dion is from a long line of elemental workers. Throughout history, his people have manipulated the elements of earth, air, water or fire. But Dion is different... Somehow he inherited the ability to manipulate all four elements. There is also a fifth element, which no one has worked in hundreds of years. The local shopping mall - The Fromatius Mall - appeared suddenly and with little announcement. What the regular mall-goers don’t know is that the mall stands watch over an entrance to the Abyss, where the power of the fifth element is guarded by the mysterious builder of the mall. It has stores no one has ever seen before. It is also is home to the four Elemental Grandmasters. Dion’s parents vanished months ago and only he can bring them back. He needs to find each Elemental Grandmaster in the mall to obtain full power for his abilities. But the mall is guarded by forces who don’t want him to find the elemental grandmasters, fulfill his destiny or rescue his parents. Will Lilly be able to help Dion on his quest? Will Dion return the affection she has for him? And will the trials and challenges within the Fromatius Mall prove to be too much?
Toon meer Toon minder