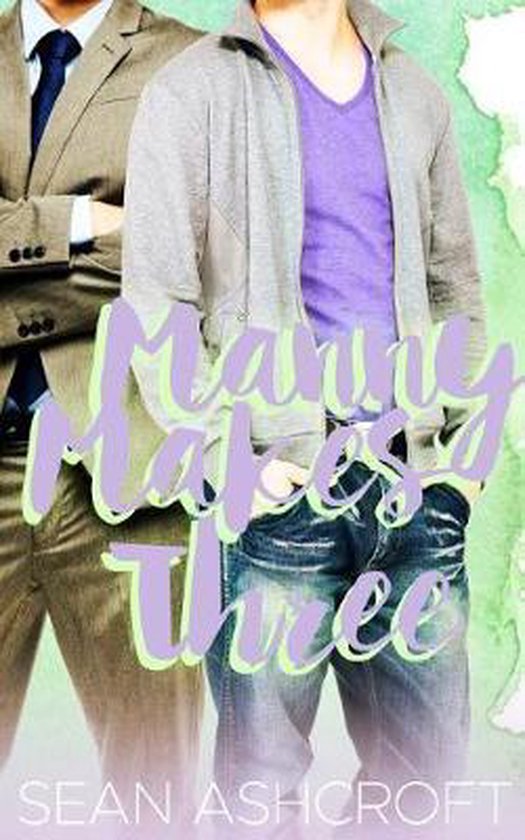 Single father Mark doesn’t have enough hours in the day to both take care of his son, Dylan, and work his stressful marketing job by himself. Facing the prospect of having to leave Dylan with his aunt over the summer break, he realises that what he needs is a nanny.

Thankfully, Mannies Inc. have just the right guy for the job. Josh is qualified, good with kids, and more or less a human ray of sunshine. His resumé speaks for itself, and when he and Dylan hit it off, Mark knows he’s the perfect person to hire.

Mark’s never thought of himself as attracted to other men, but Josh is so warm and kind and good to him, not to mention amazing with Dylan. He finds himself drawn to the other man in a way he’s never experienced before, but he’s been alone for so long that he can’t bring himself to care. So what if he’s suddenly attracted to a man?

Josh is also struggling with his attraction to Mark, a man who represents everything he wants in life--stability, companionship, and a family of his own. He knows better than to believe that Mark would want him like that, but it’s so easy to dream…

Both men have already been hurt by love, but can they open their hearts again before their doubts tear them apart? Or will their worlds prove to be too different for them to be together?
Toon meer Toon minder