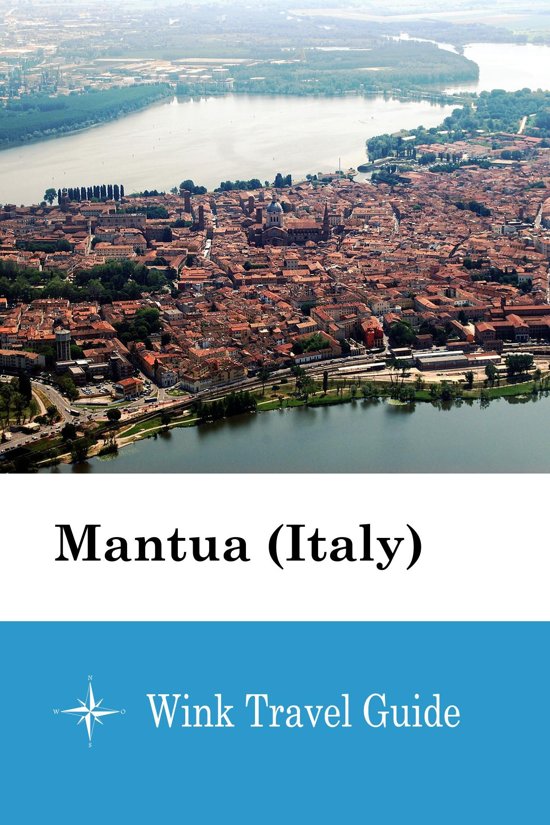 Mantua (italian: Mantova) is a city in Lombardy, Italy not far from Emilia-Romagna and Veneto.


Because of the power and influence of the Gonzaga family, which used to own the city for over 400 years, Mantua was considered one of the most important cultural cities in the Renaissance and it still maintains a lot of the buildings that made it famous during that period.


It was also the city where the composer Claudio Monteverdi premiered his opera L'Orfeo (1607), the earliest opera that is still regularly performed today.


Wink Travel Guides introduce you to the best world travel destinations, in a clear and concise way, illustrated by photos.