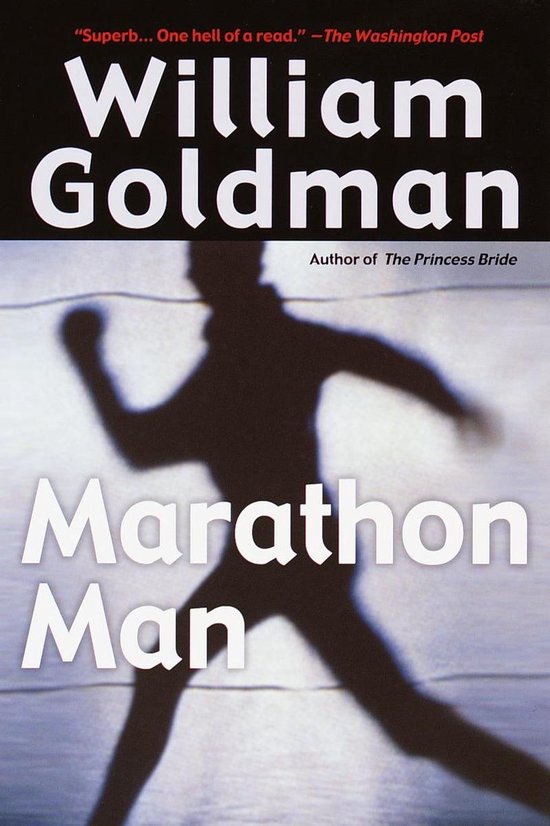 The thriller that inspired the classic movie: Caught in an international conspiracy, a man's only choice is to run


Rosenbaum is stuck in traffic on the Upper East Side when the heat gets the better of him. A Volkswagen has stalled out in the middle of 87th Street, and even when its elderly German driver gets it going, Rosenbaum cannot contain his rage. With one shocking act, he initiates a chain of events that spell doom for Babe Levy.

A PhD candidate and aspiring marathon runner, Babe is driven by shame over his father's suicide. Smart, fit, but incredibly awkward, he can't get a date and he's got a nagging toothache. But his troubles are about to get a whole lot worse. Though he doesn't know it, Levy is on a collision course with one of the most fearsome villains of the Second World War, running a race that only one of them will survive.

This ebook features a biography of William Goldman.