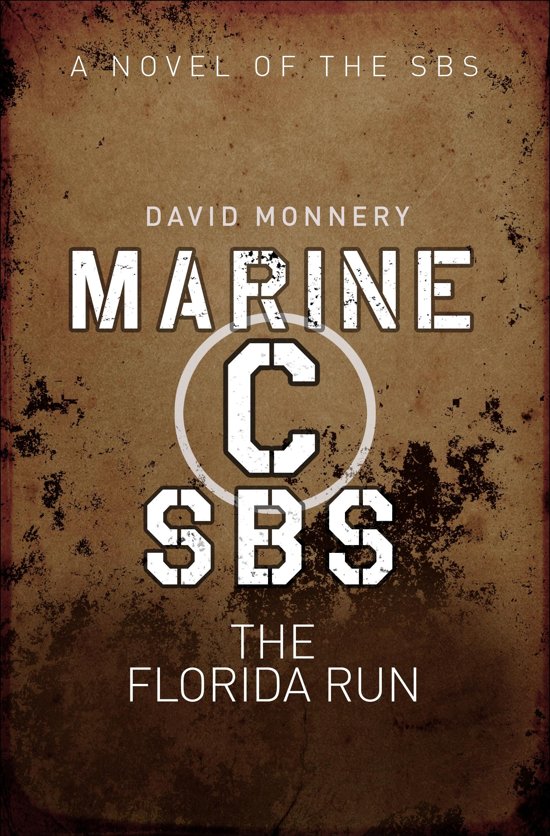 Summer 1994, the Bahamas: an English doctor working at a clinic in the Turks and Caicos Islands suddenly disappeared, leaving only one trace – a fast-fading smell of chloroform in his bedroom. A week later, in nearby Florida, another man was found shot dead in his car, apparently the latest in a long line of European tourists murdered on the highways of the Sunshine State.


US police found one link – Cuban gangster and British citizen Fidel Arcilla. At once the British government was invited by Washington to put its Caribbean house in order, and they in turn called on the Marines of the legendary Special Boat Service.


Battling South American drug lords, Haitian generals, Cuban exiles and the Miami underworld, these elite soldiers would stop at nothing to achieve their objectives.


This is classic military fiction at its best.