Mark of the Killer 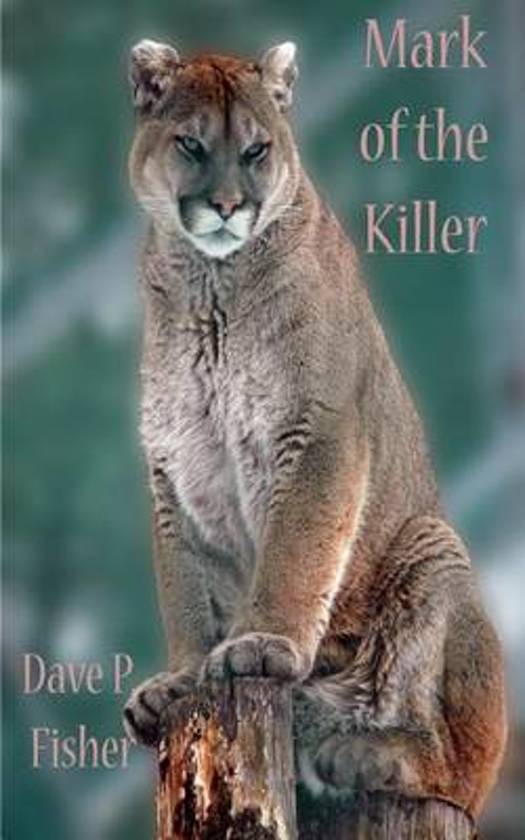 A Northwest Suspense Collection novel – The close knit community of Cougar Bend lay quiet on Idaho’s Clearwater River.Eighteen-year-old Ty Kavanagh, fights an inner battle of guilt and self-blame for an accidental death he had no control over.Jep, 19, whose family are the despised corrupt Shuler clan long standing enemies of the Kavanaghs, struggles to break free of the family mold and lift himself up to respectability.Then the murder of a young woman traveling through the area lands squarely on his doorstep.Le Tueur – The Killer. A rogue big game and horse killing cougar turned man-killer who has defied all attempts to bring his hide down from the mountains. His wanton destruction has touched all in the community, including the Kavanagh and Shuler families. Ross Dubois, the old Nez Perce hunter who named the cougar from his father’s French language, believes the huge Tom is possessed of an evil spirit that only a good spirit can kill. Until that person appears, The Killer will continue to leave his mark of death wherever he silently stalks.Will the hatred and bad blood between the families keep Ty and Jep from finding that which they have each been seeking: healing and redemption? Will more men fall victim to Le Tueur? Will the good spirit Ross has been seeking finally arise? Are Le Tueur’s days finally numbered?
Toon meer Toon minder