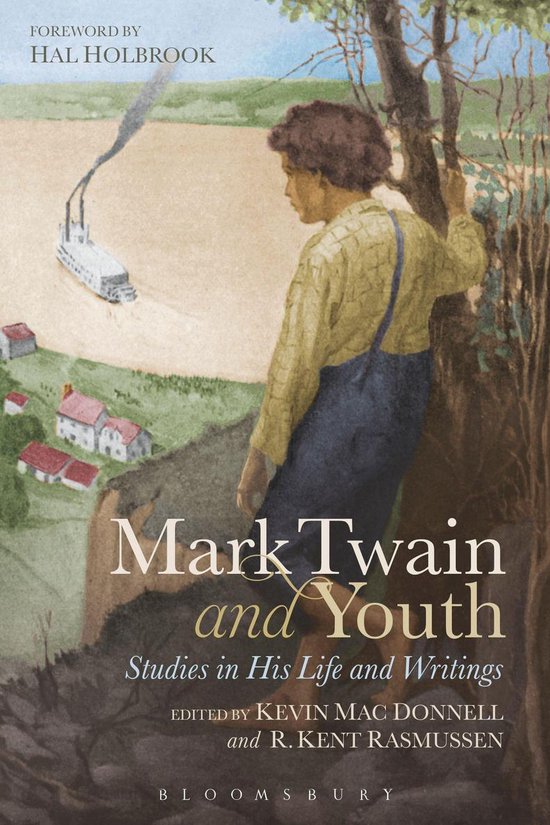 One of the greatest American authors, Mark Twain holds a special position not only as a distinctly American cultural icon but also as a preeminent portrayer of youth. His famous writings about children and youthful themes are central to both his work and his popularity.


The distinguished contributors to Mark Twain and Youth make Twain even more accessible to modern readers by fully exploring youth themes in both his life and his extensive writings. The volume's twenty-six original essays offer new perspectives on such important subjects as Twain's boyhood; his relationships with his siblings and his own children; his attitudes toward aging, gender roles, and slavery; the marketing, reception, teaching, and adaptation of his works; and youth themes in his individual novels--Adventures of Huckleberry Finn, The Adventures of Tom Sawyer, The Prince and the Pauper, Pudd'nhead Wilson, and Joan of Arc. The book also includes a revealing foreword by actor Hal Holbrook, who has performed longer as "Mark Twain" than Samuel Clemens himself did.

Subtitel
Studies in His Life and Writings