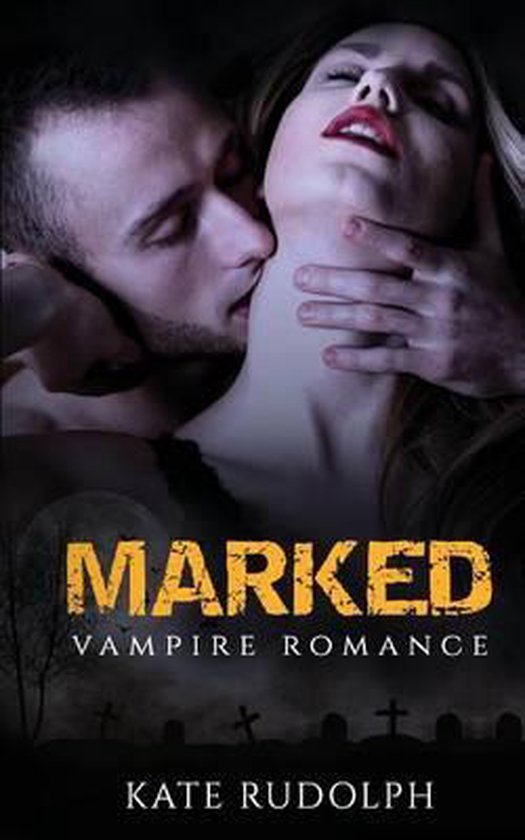 The huntress's blood drips from the fangs of two vampires...


The first chills her blood, his psychotic psychic scent sending shivers down her spine and spurring her on a desperate hunt to destroy him before he can wreak havoc on her town.


But Adam Luther is a danger that Gold has never encountered. His sensual glances and devastating good looks are almost enough to make her forget the centuries-long battle between vampires and huntresses. In his arms, she feels whole, but his kiss is as deadly as his bite. Luther claims to be reformed, but how can she trust that a vampire could ever change?


While a blood maddened vampire stalks their city, they must work together to save an innocent life. And as the connection between them grows ever stronger, both their hearts and lives will be at stake.


**This is a complete story is full of angst, forbidden love, and steamy romance between a vampire huntress and the sexy vampire she can't resist.