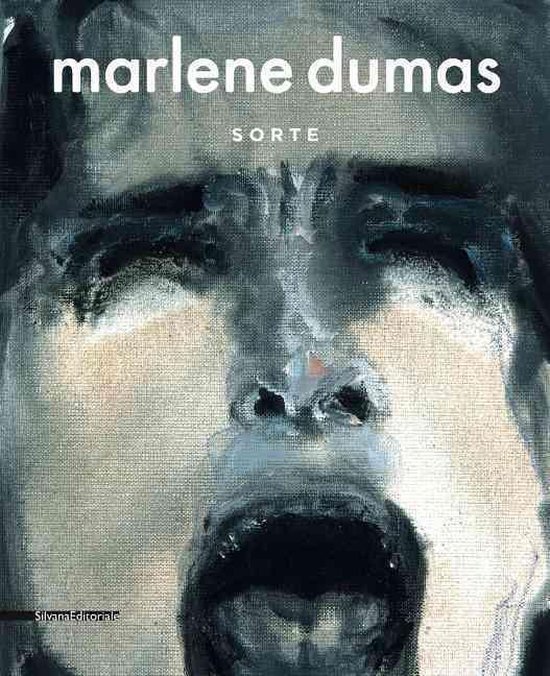 Marlene Dumas (born 1953) is one of the most highly regarded contemporary painters working today. Sorte attests to the Marlene Dumas' ongoing interest in the dialectic between the physicality of the human body and the metaphysical themes that attend its demise. This book includes paintings from Dumas' recent Forsaken series: her haunted, pale portraits of Amy Winehouse, her pearly and painterly crucifixions and a meditation on the relationship between father and son. The book's 15 previously unexhibited works, however, are concerned instead with the figures of the mother and the child, inspired by images from the archives of an orphanage and portraits of Pier Paolo Pasolini and his mother Susanna. Also included is Dumas' portrait of Italian film star Anna Magnani, caught in a film still from Mamma Roma, the bleached sheet of her face transforming her features into a femininised form of the crucifix. Text in English and Italian.
Toon meer Toon minder