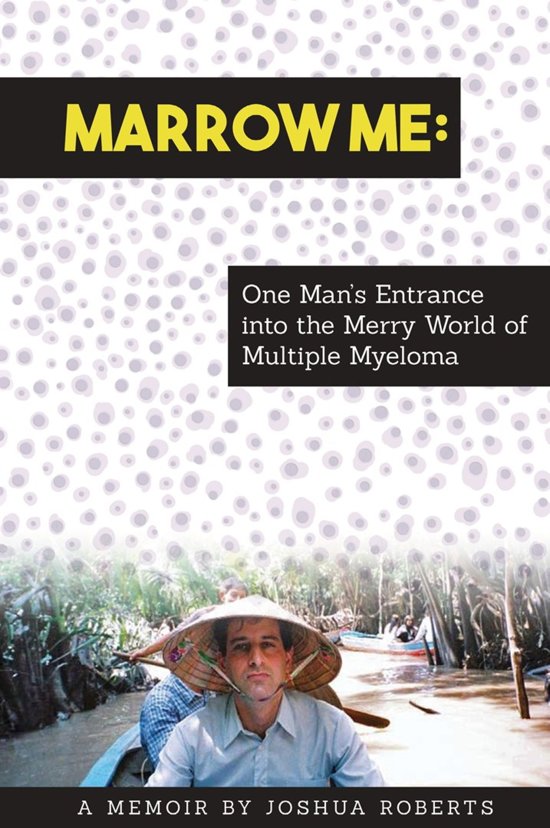 Marrow Me is written with stark beauty and unflinching candor, filled with equal parts grace and horror as a writer at the height of his powers — even while pharmaceutically challenged — shines a light on this increasingly common human condition. Multiple myeloma, a cancer of the blood's plasma cells, afflicted 488,200 people during 2015 alone; who among us has not been touched in some way by cancer? The course of the disease is brutal, but what sets this memoir apart is Roberts' ability to slice through the brutality with humor and self-effacement, leaving us with an illness memoir utterly devoid of self-pity that evokes both the 1922 silent film Nosferatu and, at the same time, the humor of The Simpsons. Multiple myeloma's survival rate is sufficiently low that a diagnosis is typically considered a death sentence. Because Joshua managed to live for twelve years post-diagnosis, he liked to say that for him, it was more like a death paragraph. This book will educate and touch anyone affected by cancer, from physicians to survivors to family members.