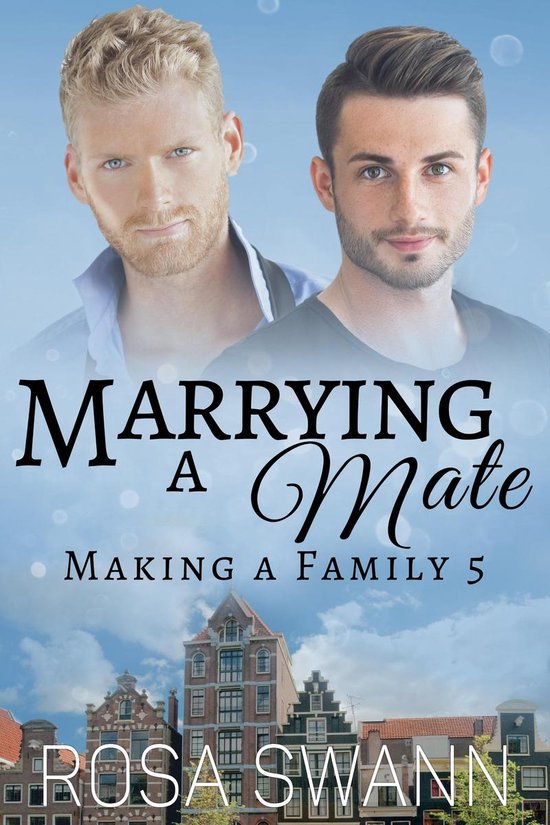 If I thought that planning a wedding party in two days, without tipping Aiden off about by plans, would be difficult, we now have the added difficulty of needing to taking care of Wes and his kids.

But I'm not giving up, not on either of those things. I will protect Wes and I will also give Aiden a party to remember.

Taking care of Wes' kids isn't the hardest task in the world, it's Wes himself who may prove more difficult. Only, just as I'm settling in for a day of babysitting, my own younger Omega brother, Felix, is standing in the middle of the living room, demanding to know where Hailey is.


This is the fifth novella about Alpha Clay and Omega Aiden in Making a Family, which takes place in a non-shifter Omegaverse world and contains mpreg (male-pregnancy).