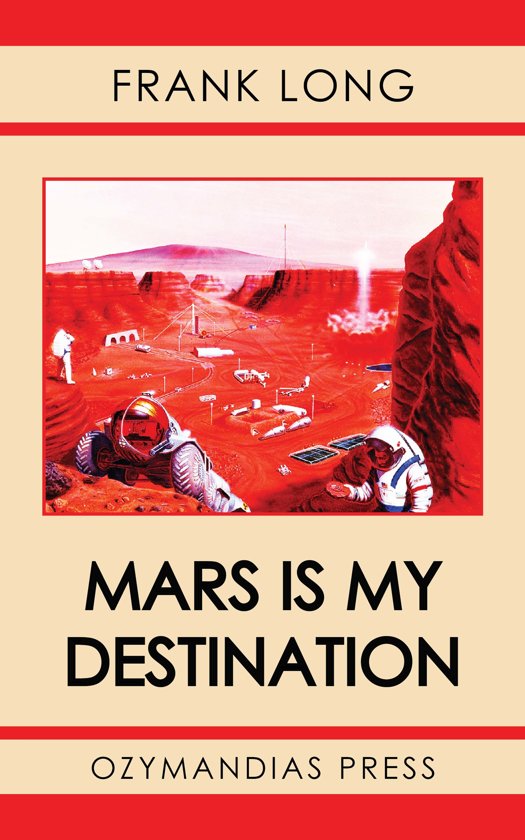 There was trouble brewing on Mars - bad trouble. Two giant industrial empires fought for control there, and their struggle imperiled the whole Mars colony. Civil war - atomic civil war second - could break out any second, leaving Earth's only foothold in space a mass of radioactive rubble. One man was needed to take charge - one man who could act fast and decisively, brutally if he had to. Ralph Graham got the job. And then the people around him started to die.