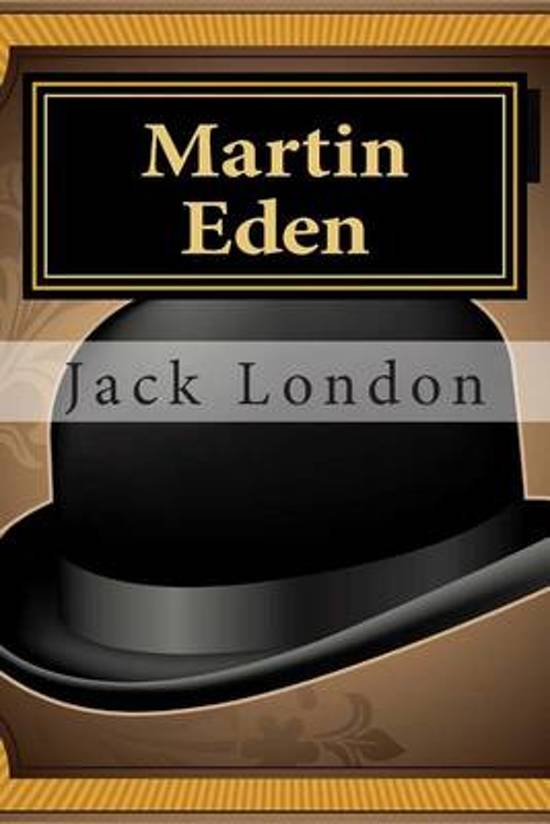 MARTIN EDEN follows the rise and fall of a young sailor who by sheer force of will educates himself and succeeds in becoming a famous writer (this is London's autobiographical novel, published in 1909, when he was thirty-three and the most popular living writer in the world). Few readers liked it then, they found it dark and depressing after a certain point; they wanted the entertainment they were used to from London ("Come on, Jack, give us another story with dogs and snow in it!"). Not as many read it now as should, and London himself disdained the fact that it inspired many young writers without talent to follow Martin Eden's example. But it is also a valuable story about a young man maturing in his conception of love as regards the opposite sex.London's prose is straightforward and vibrant, much like the author at his best. Martin Eden falls victim to the vicissitudes of his fame and fortune, much like the author at his worst (too much hard living is often given as the reason for London's death at forty). London spends a lot of time in this book criticizing American materialism in the way that materialism ought to be criticized. He also displays a certain kind of American work ethic (five hours of sleep a night, perseverance through failure, etc.) that sometimes doesn't know what to do with itself once it achieves success. We should all have that problem--just hope that we deal with it better than young Martin Eden does. A very worthwhile read.
Toon meer Toon minder