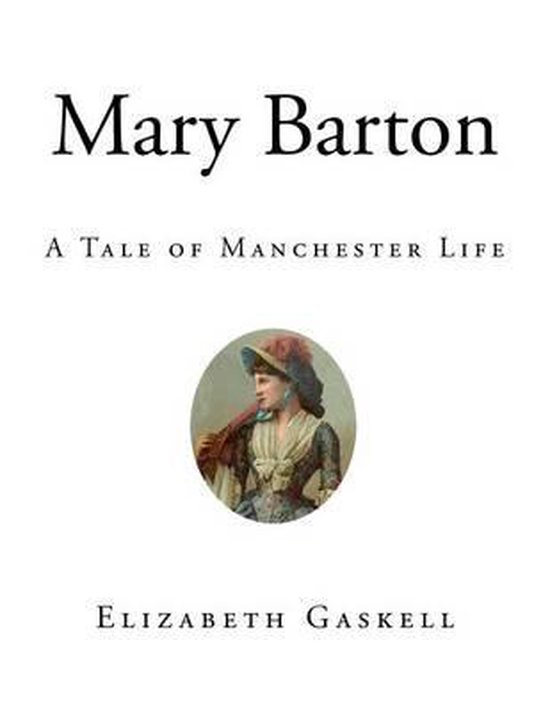 A Tale of Manchester Life

Mary Barton is the first novel by English author Elizabeth Gaskell, published in 1848. The story is set in the English city of Manchester between 1839 and 1842, and deals with the difficulties faced by the Victorian lower class. It is subtitled 'A Tale of Manchester Life'.

The novel begins in Manchester, where we are introduced to the Bartons and the Wilsons, two working-class families. John Barton is a questioner of the distribution of wealth and the relations between rich and poor. Soon his wife dies—he blames it on her grief over the disappearance of her sister Esther. Having already lost his son Tom at a young age, Barton is left to raise his daughter, Mary, alone and now falls into depression and begins to involve himself in the Chartist, trade-union movement.

Chapter 1 takes place in countryside where Moss Side is now.

Mary takes up work at a dressmaker's (her father having objected to her working in a factory) and becomes subject to the affections of hard-working Jem Wilson and Harry Carson, son of a wealthy mill owner. She fondly hopes, by marrying Carson, to secure a comfortable life for herself and her father, but immediately after refusing Jem's offer of marriage she realises that she truly loves him. She therefore decides to evade Carson, planning to show her feelings to Jem in the course of time. Jem believes her decision to be final, though this does not change his feelings for her.

Meanwhile, Esther, a ''street-walker,'' returns to warn John Barton that he must save Mary from becoming like her. He simply pushes her away, however, and she's sent to jail for a month on the charge of vagrancy. Upon her release she talks to Jem with the same purpose. He promises that he will protect Mary and confronts Carson, eventually entering into a fight with him, which is witnessed by a policeman passing by.

Not long afterwards, Carson is shot dead, and Jem is arrested for the crime, his gun having been found at the scene. Esther decides to investigate the matter further and discovers that the wadding for the gun was a piece of paper on which is written Mary's name.
Toon meer Toon minder