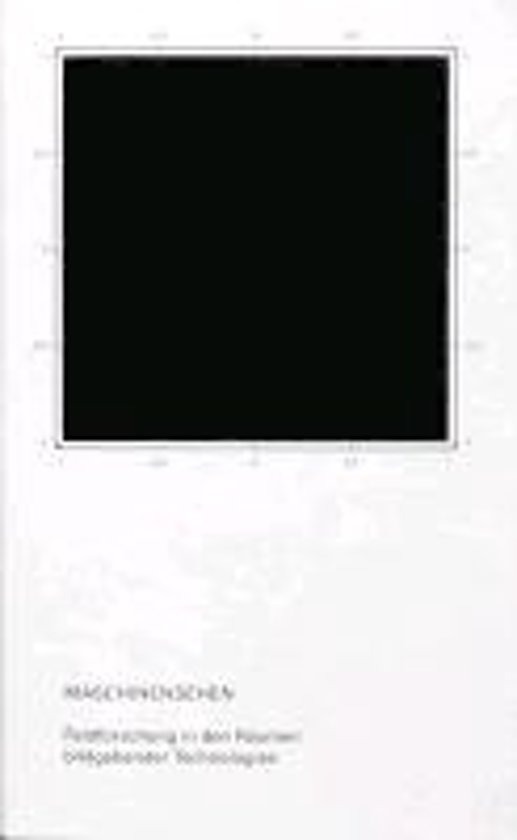 "Bruno Latour (French: [latuʁ]; born 22 June 1947) is a French philosopher, anthropologist and sociologist. He is especially known for his work in the field of science and technology studies (STS). After teaching at the École des Mines de Paris (Centre de Sociologie de l'Innovation) from 1982 to 2006, he became Professor at Sciences Po Paris (2006–2017), where he was the scientific director of the Sciences Po Medialab. He retired from several university activities in 2017. He was also a Centennial Professor at the London School of Economics.