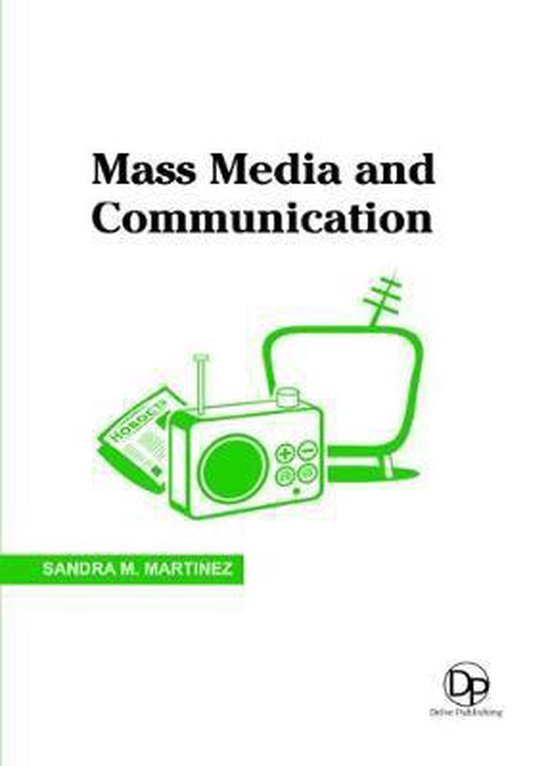 Mass communication is the study of how people and entities relay information through mass media to large segments of the population at the same time. In other words, mass communication refers to the imparting and exchanging of information on a large scale to a wide range of people. Mass media is communication-whether written, broadcast, or spoken-that reaches a large audience. This includes television, radio, advertising, movies, the Internet, newspapers, magazines, and so forth. The mass media has evolved significantly over time. Have you ever wondered how the latest news and information was communicated in the past? Well, before there was the Internet, television, or the radio, there was the newspaper. The newspaper was the original platform for mass media. For a long period of time, the public relied on writers and journalists for the local newspapers to provide them with the latest news in current events. Centuries later, in the 1890s, came the invention of the radio. The radio would soon supersede the newspaper as the most pertinent source for mass media. Families would gather around the radio and listen to their favorite radio station programs to hear the latest news regarding politics, social issues, and entertainment. Mass media is a significant force in modern culture. Sociologists refer to this as a mediated culture where media reflects and creates the culture. Communities and individuals are bombarded constantly with messages from a multitude of sources including TV, billboards, and magazines, to name a few. These messages promote not only products, but outlooks, and a sense of what is and is not important. Many other mass media outlets have a presence on the web, by such things as having TV ads that link to a website, or distributing a QR Code in print or outdoor media to direct a mobile user to a website. In this way, they can utilize the easy accessibility that the Internet has, and the outreach that Internet affords, as information can easily be broadcast to many different regions of the world simultaneously and cost-efficiently.
Toon meer Toon minder