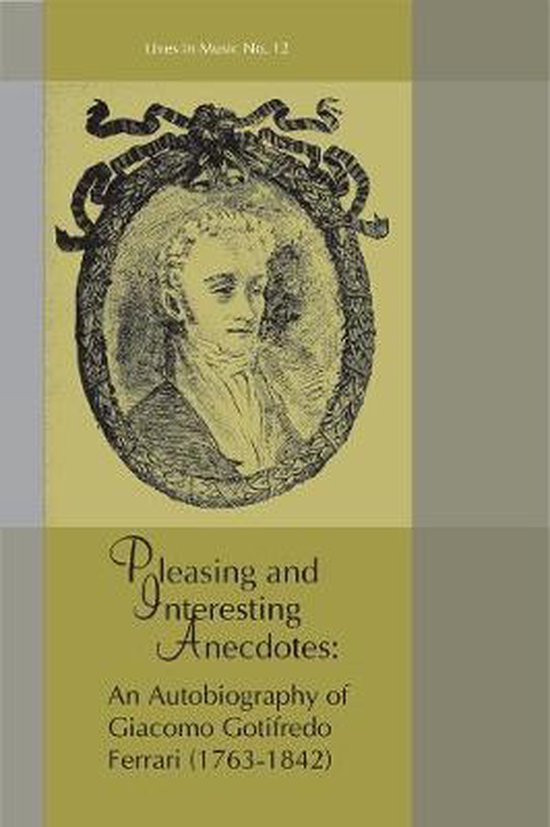 The purpose of this bi-lingual catalogue, written in French and English, is to facilitate research, performance, and general appreciation of Massenet's music. The Massenet General Catalogue is a complete inventory of the known works of the composer. For each work, it provides the vocal and/or instrumental requirements (including the tessituras of the operatic roles), the author(s) of associated texts, the location of manuscripts, and other pertinent details.

The authors, established specialists in nineteenth-century French music, have created an inventory of works according to specific genres, including opera, sacred music, cantatas and scenes, choruses, incidental music, symphonic music, piano music, and songs. For the songs, numbering some 300 titles, the authors list information for each song as well as the components of cycles and collections.

The Catalogue includes explanatory paragraphs and annotations, a select bibliography, and a biographical chronology. There are also appendices with explanations of versions of certain works, the operas Thaïs (the original version and a major revision), Manon (the original opéra-comique version and the entirely sung version), and the ballet L'Histoire de Manon, a retelling of the Manon story using music from Massenet's other works, selected and orchestraed by Leighton Lucas.

Finally, the catalogue's authors have created a system of DO numbers (Dibbern-Oléon) which serve to define the scope of Massenet's music. These cataloguing numbers are meant to be used as the definitive reference numbers for Massenet's oeuvre.
Toon meer Toon minder