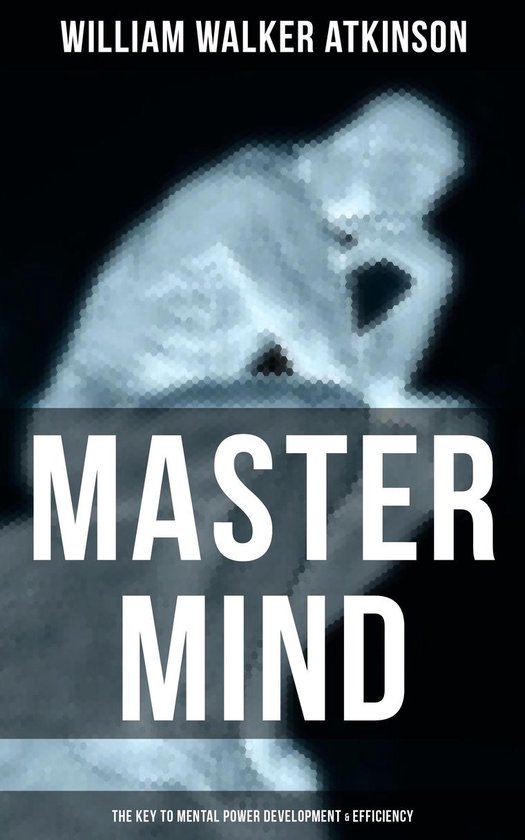 Find out what is the difference between a Master Mind and any other form of Mind, how to achieve the true mental power and efficiency. The ordinary mind is a mere creature of circumstances, driven hither and thither by the winds of outside forces, and lacking the guidance of the hand on the wheel, and being without the compass; while the Master Mind proceeds in the true course mapped out by Intelligence, and determined by will. The Master Mind is consciously, deliberately, and voluntarily built up, cultivated, developed, and used; whereas the ordinary mind is usually unconsciously built up, cultivated, and developed by the force and power of impressions from the outside world, and is usually employed and used with little or no conscious direction by its own will. The ordinary mind is like a dumb, driven animal, while the Master Mind is like the strong-willed, intelligent, masterful Man. William Walker Atkinson (1862-1932) was a prolific writer. His works treat themes related to the mental world, occultism, divination, psychic reality, and mankind's nature. They constitute a basis for what Atkinson called ''New Psychology'' or ''New Thought''.

Subtitel
The Principles of Psychology: Secrets of the Mind Discipline