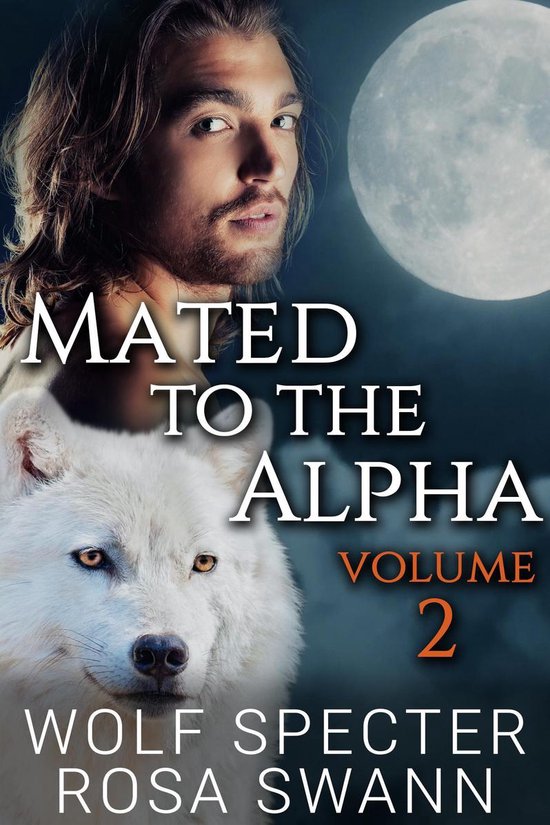 Ethan is sure he is straight, until he meets Max and spends one hell of a sexy night with the sexy Alpha. The only problem? He wakes up pregnant. Something neither of them realised was possible.


Now the two men need to navigate the next steps of their relationship, living together, getting married and all the while trying to keep the pregnancy out of the media.


It isn't easy, not on either of them, but they are hell bent on making it work, for the baby, for their families and for each other.


Find out how Max and Ethan deal with some of the most difficult and stressful days of their lives!


This is the second volume of the series and includes the second half of the Mated to the Alpha series: Omega's Love, Omega's Wedding, Omega's Baby and Omega's Future.

This is a FINISHED eight part series