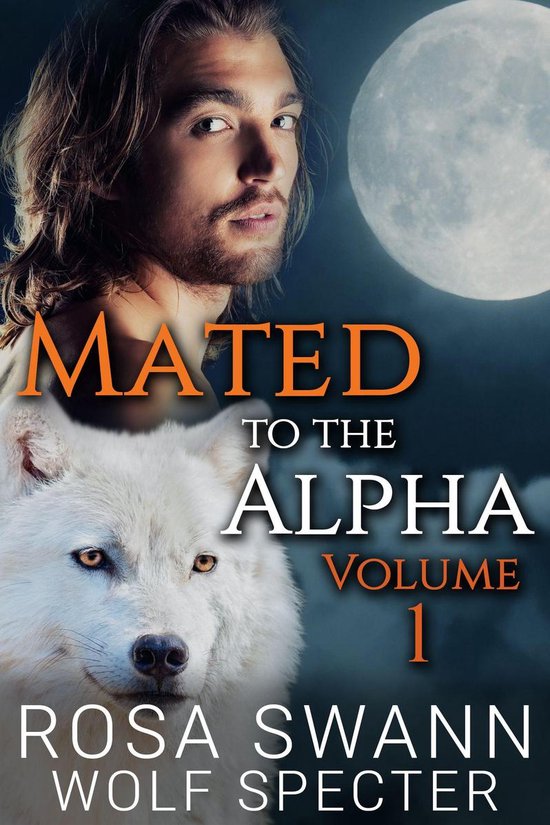 There are normal random life events, like falling in love with a stranger, and then there is “having your first gay experience with an (admittedly very sexy) Alpha werewolf and ending up pregnant” kind of random.

Ethan feels like he is a plain guy, until he is hired to entertain the werewolves during the annual Mating Ball. He goes in expecting to have a good night and make some extra money on the side. What he doesn’t expect is for one of the Alpha wolves to show an interest in him.

Max, a successful entrepreneur and one of the top Alpha’s in the city, has been getting pressure from all sides to find a mate, settle down and prove his Alpha genes. Only, he has no interest in doing any of those things, until he meets Ethan. He wants nothing else than to take Ethan as his mate, even if the man insists that he is straight.

After a whirlwind night, they are both left stunned the next morning as they wake up to a very special surprise...

Find out how Max and Ethan deal with the news and then try to figure out how to deal with this surprise in a world that seems hellbent on making everything difficult for them.

Mated to the Alpha takes place in a paranormal Omegaverse world where shifters and humans live side by side. This serial has mpreg (male-pregnancy), steamy scenes and cliffhangers.

This volume consists of the first half of the Mated to the Alpha serial, this includes: Omega’s Fate, Omega’s Home, Omega’s Pack and Omega’s Bond.