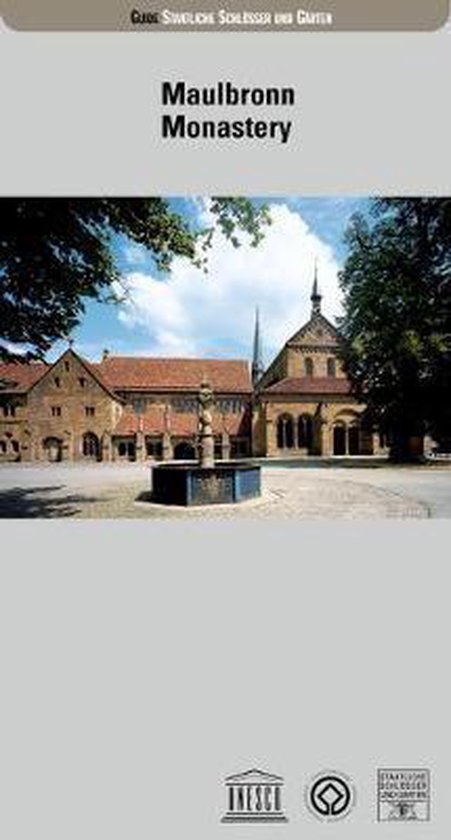 To this day, the Cistercian monastery in Maulbronn - despite some alterations and losses - conveys an almost unadulterated image of a medieval monastery complex enclosed by walls and embedded in a remote landscape. Maulbronn Monastery, registered as a site on UNESCO's list of World Cultural Heritage, embodies the memory of the reform order of the pure Benedictine teachings of ora et labora (prayer and work), the devotion to the divine world at the center of the complex - the church and cloister - and the performing of manual labor in the service buildings. As the most completely preserved monastery north of the Alps, it attracts visitors from around the world, even though today's world view is so contrary to the ascetic life of the founders. It is implicitly expressed in the following sentence by the founder, Bernhard of Clairvaux, one of the most influential personalities of the order: If you are in a hurry to become spiritualized human beings, then leave your bodies outside. Only souls enter here. The flesh serves nothing. In post-monastic times, Maulbronn has often been the subject of poetry - for example, by Justinus Kerner, Hermann Kurz and, especially, by Hermann Hesse, who, more than anyone, spread word of its glory throughout the world.
Toon meer Toon minder