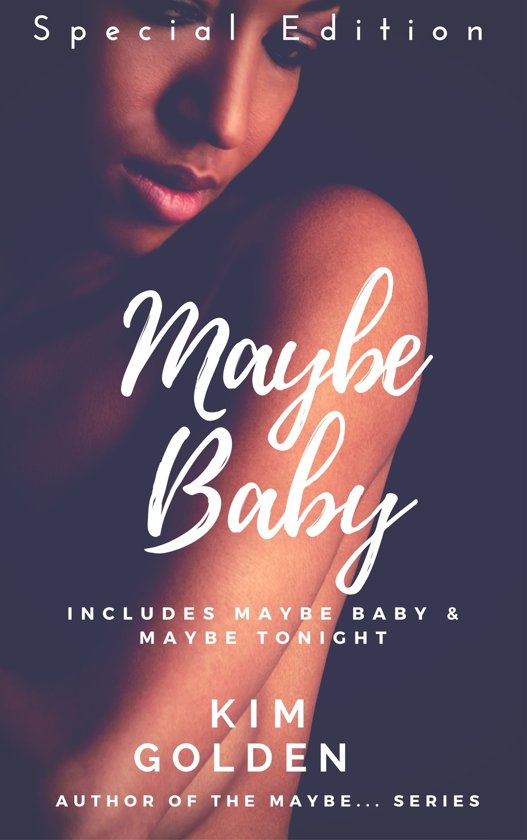 GET THE FIRST TWO BOOKS IN THE MAYBE... SERIES IN ONE VOLUME.

Imagine finding out you could never have a baby with the man you love...


Expat American Laney Halliwell finds out the hard way when Niklas tells her he had a vasectomy before they met and isn't interested in reversing it. Why should he? They've got his kids from his first marriage and an enviable life in Stockholm.


What if you fell in love in the most unexpected way...?


But Laney wants more. So when a friend suggests she look into an alternative sperm bank in Copenhagen to find a potential father for her baby, things don't go exactly as planned. Especially when Laney meets Mads and finds herself falling in love.

Mads Rasmussen has had enough: of being a sperm donor, of feeling disconnected, of being alone.

Then someone walks into his life in a most unexpected way...


Maybe Tonight gives us a glimpse of Mads's life just before and after he meets Laney and lets us see what happens when love takes you by surprise.


**NOTE: This special edition contains Maybe Baby and its companion novella, Maybe Tonight. Both titles have been previously published as separate books **