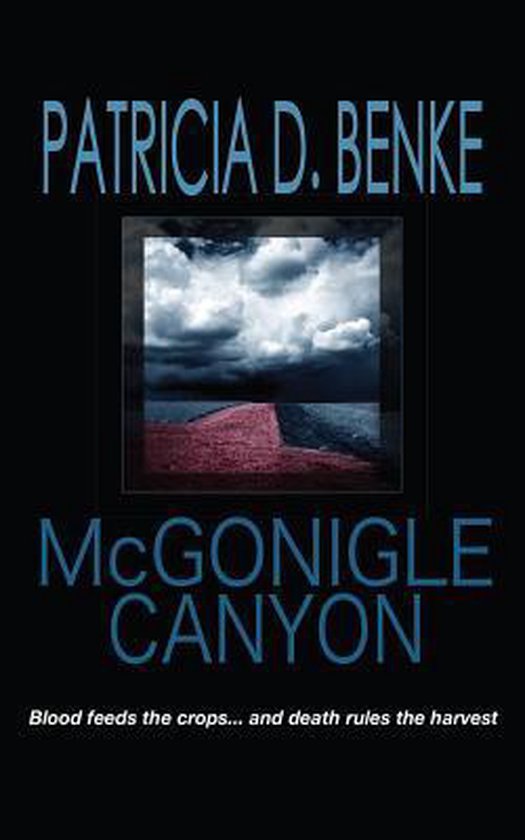 "In the hills above the encampment, away from the rutted roads where the catering truck's horn did not reach to waken him, Serafino Morales pushed aside the roof of wood boards and tree branches that covered the hole in the ground where he slept. He closed his eyes tightly to shut out the bright sunlight. His ancestors had ruled the south of Mexico when the Spaniards invaded in the sixteenth century, dismantled its culture, and left it in ruins. What was left of this once golden, once noble heritage lay here, in dispassionate acceptance, on scattered blankets and a dirty mattress pulled from city waste bins.Feeling older than his fifty years, Serafino rubbed the the wrinkled skin on his high dark cheeks. He was Mixtec Indian, an 'inhabitant of the clouds.' He did not feel so exalted."So begins McGonigle Canyon, the third novel in the acclaimed Judith Thornton legal mystery series. This time, someone is poisoning the field workers who live in McGonigle Canyon, and the deputy district attorney must find the murderer of a notorious field laborer suspected of participating in the crime. Because of office politics however, Judith is forced to accept Peter Delgado a newly hired Hispanic attorney, as a partner. Handsome and polished, Delgado's Ivy league education and established family make him an unlikely choice to accompany Judith into the rugged canyons where the poorest of the poor live in squalor and work for pennies under grueling and dangerous conditions. To make matters worse, despite his parents' humble beginning in the United States, Delgado has no sense of his own heritage; a challenge that complicates Judith's investigation. The unlikely pair pursues suspect Serafino Morales through the agricultural fields of Southern California, and their sympathy for the older man grows as they discover that Morales is caught up in the high stakes conflict between field workers who want only to earn enough money to return home to their villages in Mexico, and wealthy land owners who control their lives. Soon Judith and Delgado are caught up in that conflict as well because finding and prosecuting Morales requires exposing the powerful and influential interests.The heart and soul of Serafino Morales is revealed as he tries to avoid arrest by working and hiding in the orchards of Southern California. As his flight unfolds, so does the story of his life and his Oaxacan culture.In whose hands will justice lie? Ultimately the clash between Delgado and Judith, and Delgado's search for his own identity, define what is just, and in the process Delgado surprises Judith as well as himself.
Toon meer Toon minder