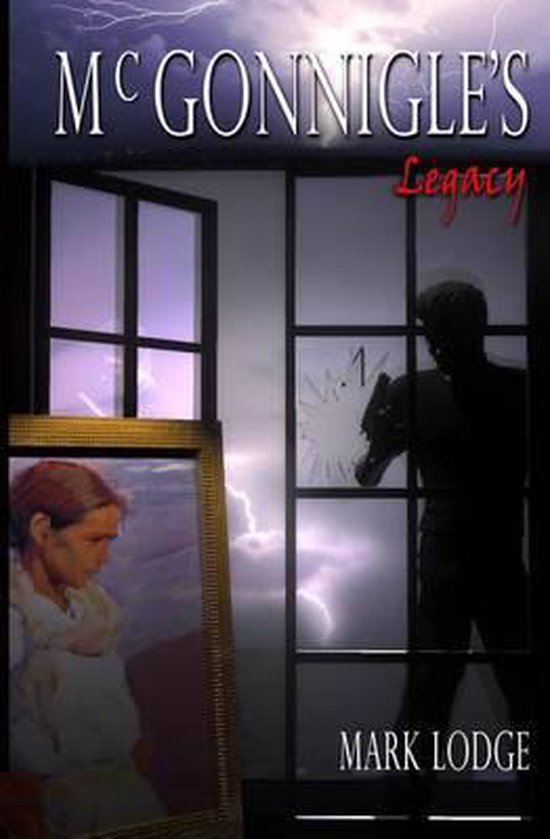 At five years old Claude Aubrey witnesses the stabbing of his father Jaques, a fisherman and smuggler, at the hands of Alasdair McGonnigle, a Scottish painter who is lodging at his home in the picturesque French fishing port of Collioure on the Mediterranean Sea.


Now in his seventies, Claude's sister Valérie is brutally murdered at his luxury villa on the outskirts of Collioure. The apparent motive for her death is the theft of two paintings by Alasdair McGonnigle. Claude, now a notorious crime lord, finds himself in the bizarre situation of assisting the police to catch her murderer.


A man known to hedge his bets and not to be denied his rightful revenge, Claude instructs his second-in-command Guillaume Dumas, a former French Legionnaire, to secretly track down the killer and extract retribution.


Will McIntyre a Scottish born art expert working for Interpol, along with his brother Iain, are brought into the murder investigation at the behest of the French police in Perpignan. As the investigation moves onwards to Nice and then Paris, Will is injured in the crossfire as he is gunned down in the metro tunnels underneath Paris. With time against him Claude must unmask the murderer and inflict his own vengeance before Will can solve the case.


From the ashes of his paintings, the story of Alasdair McGonnigle emerges to reveal a man tortured by divided loyalties and betrayal and Claude is forced to re-evaluate the past as he unravels the mystery of his mother's life.
Toon meer Toon minder