Mechanisms of Cerebral Hypoxia and Stroke 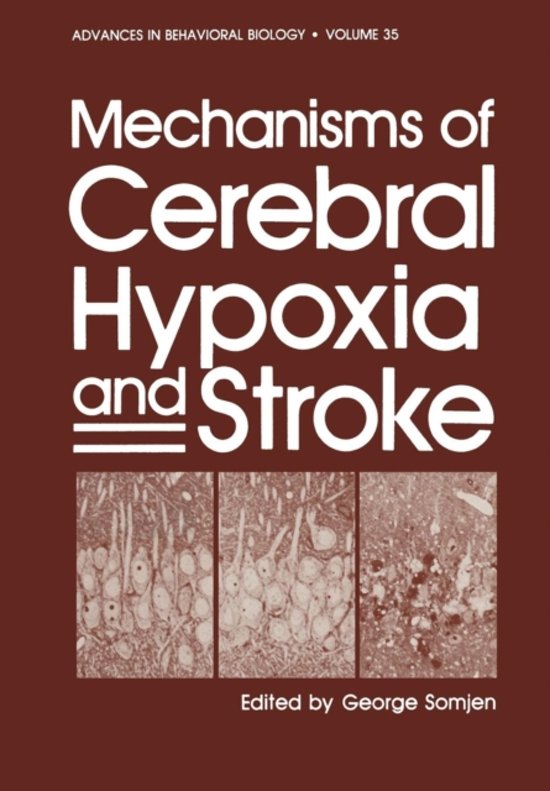 The articles and short communications in this volume are based on papers pre- sented to the Symposium on Cerebral Hypoxia and Stroke held in Budapest in August of 1987. Besides participants at the meeting, three scientists who were invited but could not attend have also contributed chapters to this volume. A synopsis of the general discussion at the conference and a review chapter conclude this volume. To the readers of this book it will not be news that stroke is a worldwide problem. Efforts to cope with this often devastating condition are worldwide also, as attested by the international membership of the conference. It has been said of oxygen deficiency that it not only stops the machine, it also wrecks the machinery. The paramount question in stroke research is this: why can't the brain be restarted after a hypoxic episode in much the same manner as a motor car can when its gas tank is refilled after it stalled because it ran out of fuel? Participants at the Symposium had been requested in advance of the meeting to especially consider a series of specific questions in relation to this general problem. Among these specific questions were: the mechanism of synaptic blockade in hypoxic brain tissue; the transition from reversible to irreversible arrest of function; the nature of postischemic (delayed) cell death; the possible basic differences in the consequences of hypoxia and ischemia; and actual and potential approaches to the prevention and treatment of cell damage in hypoxia and stroke.
Toon meer Toon minder