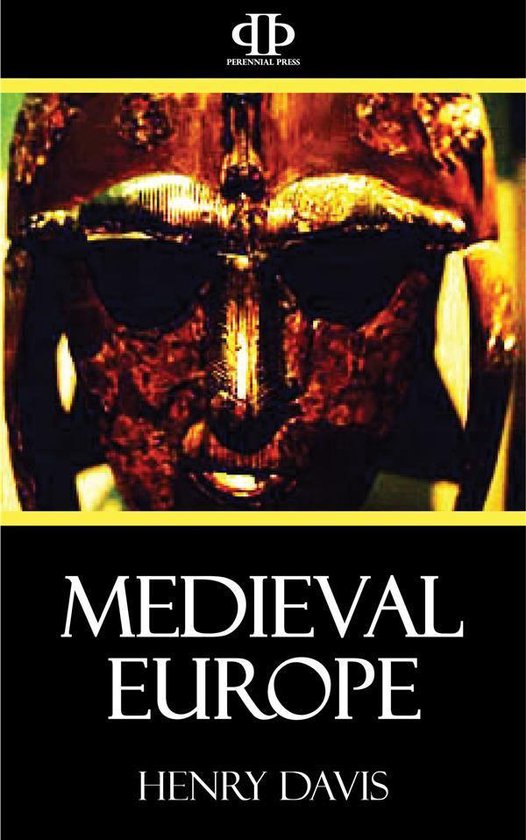 All divisions of history into periods are artificial in proportion as they are precise. In history there is, strictly speaking, no end and no beginning. Each event is the product of an infinite series of causes, the starting-point of an infinite series of effects. Language and thought, government and manners, transform themselves by imperceptible degrees; with the result that every age is an age of transition, not fully intelligible unless regarded as the child of a past and the parent of a future. Even so the species of the animal and vegetable kingdoms shade off one into another until, if we only observe the marginal cases, we are inclined to doubt whether the species is more than a figment of the mind. Yet the biologist is prepared to defend the idea of species; and in like manner the historian holds that the distinction between one phase of culture and another is real enough to justify, and, indeed, to demand, the use of distinguishing names. In the development of single communities and groups of communities there occurs now and again a moment of equilibrium, when institutions are stable and adapted to the needs of those who live under them; when the minds of men are filled with ideas which they find completely satisfying; when the statesman, the artist, and the poet feel that they are best fulfilling their several missions if they express in deed and work and language the aspirations common to the whole society. Then for a while man appears to be the master of his fate; and then the prevailing temper is one of reasoned optimism, of noble exaltation, of content allied with hope. The spectator feels that he is face to face with the maturity of a social system and a creed. These moments are rare indeed; but it is for the sake of understanding them that we read history. All the rest of human fortunes is in the nature of an introduction or an epilogue. Now by a period of history we mean the tract of years in which this balance of harmonious activities, this reconciliation of the real with the ideal, is in course of preparing, is actually subsisting, and is vanishing away.

Such a period were the Middle Ages—the centuries that separate the ancient from the modern world. They were something more than centuries of transition, though the genius of a Gibbon has represented them as a long night of ignorance and force, only redeemed from utter squalor by some lingering rays of ancient culture. It is true that they began with an involuntary secession from the power which represented, in the fifth century, the wisdom of Greece and the majesty of Rome; and that they ended with a jubilant return to the Promised Land of ancient art and literature. But the interval had been no mere sojourning in Egypt. The scholars of the Renaissance destroyed as much as they created. They overthrew one civilization to clear the ground for another. It was imperative that the old canons of thought and conduct should be reconsidered. The time comes in the history of all half-truths when they form the great obstacles to the pursuit of truth. But this should not prevent us from recognising the value of the half-truth as a guide to those who first discover it; nor should we fall into the error, common to all reformers, of supposing that they comprehend the whole when they assert the importance of the neglected half. Erasmus had reason on his side; but so, too, had Aquinas. Luther was in his rough way a prophet; but St. Bernard also had a message for humanity.