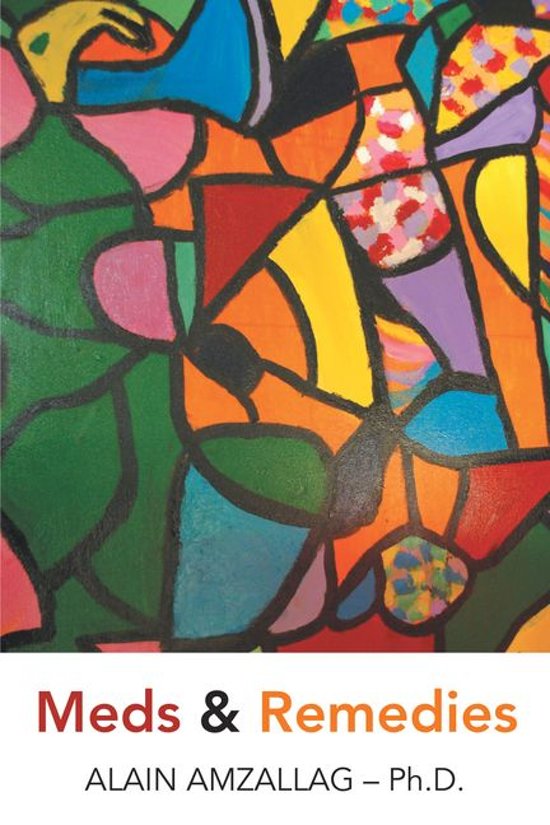 At the time of his bar mitzvah at age thirteen, Alain Amzallag acquired an intense, consuming desire to eradicate cancer once and for all. This obsession, in fact, dictated his choice of courses and programs through his school years. That included at high school, his undergraduate study and lab work at McGill University in Montreal, as well as graduate work at New Yorks Cornell Universitys Graduate School of Medical Sciences, Sloan-Kettering Division, and Rockefeller University as a specially invited student. The author chose science courses and university programs for one reason alone: to maximize his preparation for the task at hand, namely to find that elusive cure. As well, the author registered in several successive undergraduate Honors programs at McGill, most notably; From 1967 to 1968Honors Microbiology and Immunology and Virology From 1968 to 1869Honors Bacterial Genetics From 1969 to 1970Honors Molecular Genetics and Honors Biochemistry. By doing all of the above, the author was to approach finding a cure for cancer from a wide variety of perspectives, something to give a budding, noble researcher hope for success by choosing areas of study correctly in an organized and logical way. In September 1971, Amzallag began his research in immunogeneticsthat is, the study of cell surface components (antigens and/or receptors)using various immunological techniques and this, in various histocompatibility [(H-2) and T-Brachyury loci in mice]. The author used immunofluorescence to study lymphocytes and fresh frozen sections of 1 m in thickness. This enabled Amzallag to visualize as adjacent cells have a membrane in common.