Megamyths of Politics, Economics, and Religion 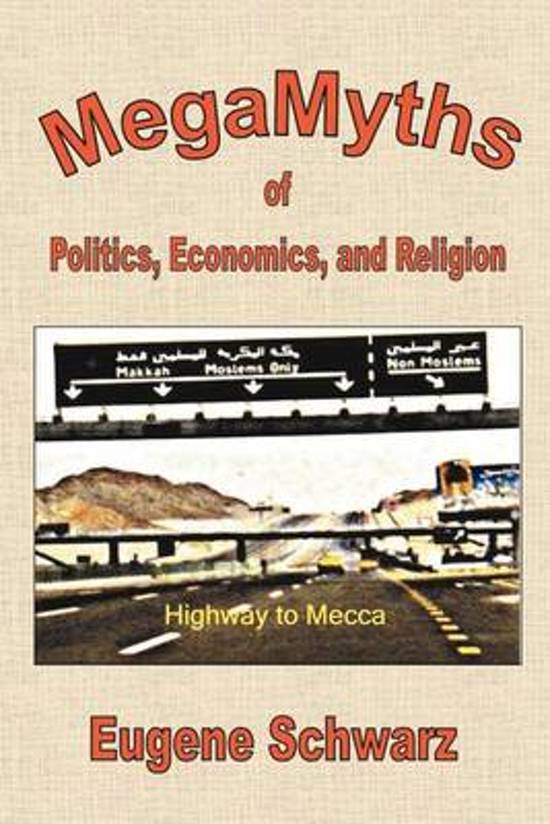 MegaMyths of Politics, Economics, and Religion (ISBN 1467928062) by Eugene Schwarz is a politically neutral guide to understanding the critical socioeconomic issues of the day. It uses facts, figures, and historical evidence to expose fallacies in positions espoused by politicians and special interest groups and reveals how their proposed remedies may in fact do more harm than good. MegaMyths of Politics, Economics, and Religion also suggests creative alternatives that might restore Americas economy and sound government while preserving its liberties and moral compass.Kirkus Media Review: Orthodoxies all along the spectrum of American opinion are challenged in this thoughtful, data-filled disquisition. ... Schwarz infuses the book with a wealth of interesting statistics ... His analyses of socio-economic problems are cogent and engaging, ... Readers wont always agree with Schwarzs conclusions, but they can learn a lot from his informative, closely reasoned discussions of a wide range of issues. A stimulating take on the great concerns of the day.
Toon meer Toon minder